Actress Aishwarya Rajesh is one of the busy artists in the Tamil cinema industry right now with nearly a half dozen of projects in her kitty. The actress was last seen on screens in the medical thriller Mei which hit the theaters under the directorial of S. A. Baskaran in which she had shared the screen space with actor Nicky Sundaram. The flick opened up to mixed reviews from the critics in the industry as well as from the audience and did not do well in the box office as expected. But the actress is confident to navigate to the winning ways soon with her upcoming projects. Now, we have news on the actress’s next project. 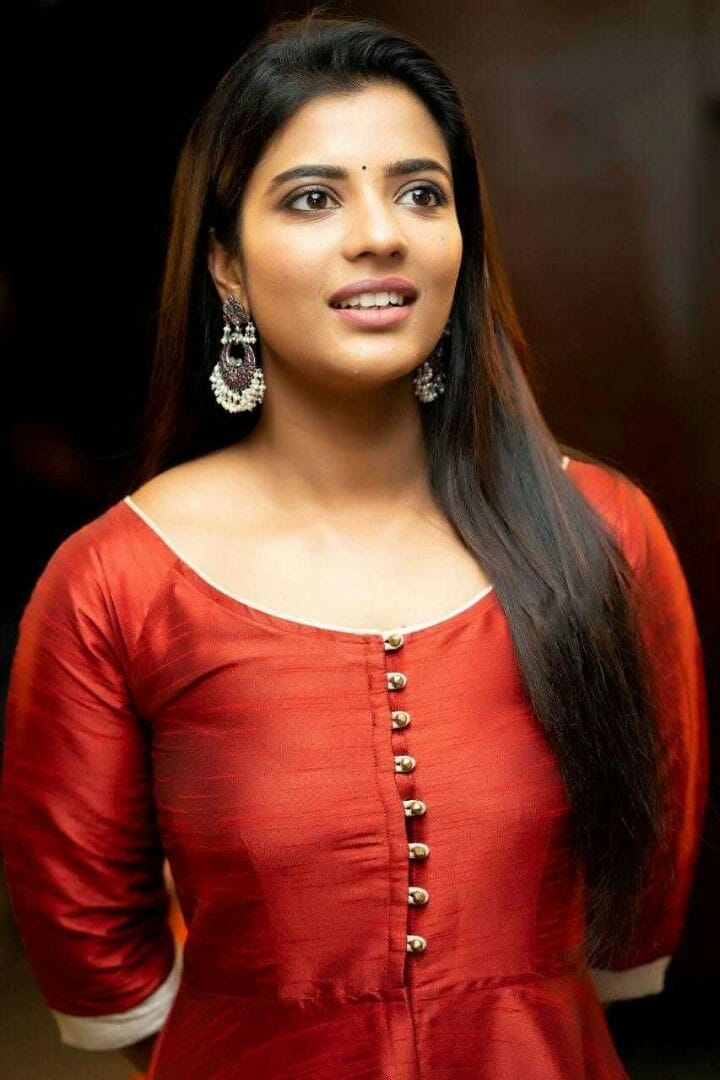 The actress’s next project will be a horror thriller. Story teller Karthik Subbaraj who has bankrolled projects like Meyaadha Maan and Mercury will be funding the project under his home banner Stone Bench Films. The yet to be titled horror thriller will be scripted and directed by Rathindran R Prasad who has just wrapped up the shoot of his film titled as Idhu Vedhalam Sollum Kadhai with actors Ashwin Kakumanu, Aishwarya Rajesh, and Abhay Deol in the lead roles. Touted to be a female centric drama, the entertainer has recently gone on floors in Nilgiri hills. The production unit has announced the news on social media. Taking to their official twitter handle, Stone Bench Films have shared a picture from the shoot and wrote, ‘We start shoot for our 4th production starring Aishwarya Rajesh directed by Rathindran R Prasad . . . A mystery horror thriller. We look forward for your wishes and support as always.’ The unit is said to be in plans to shoot the flick mostly during night time as predominant portions of the entertainer is said to happen during the night.

Interestingly Karthik Subbaraj’s 3rd production venture with actress Keerthy Suresh in the lead role under the directorial of director Eashvar Karthic recently went on floors in Kodaikanal. Karthik Subbaraj himself is busy in London with his gangster drama which has actor Dhanush in the lead role. Seems like, the story teller is on a busy roll with various responsibilities. Actor Ashwin Kakumanu will be again playing the pair of actress Aishwarya Rajesh in the movie. The cinematography department of the movie has been handed over to an Italian lens man Roberto Zazzara. Editor Anand Geraldin will be in charge of the editing department of the entertainer. The musical department of the venture will be taken care of by Prithvi Chandrasekar.

On the professional front, actress Aishwarya Rajesh is currently gearing up for the release of her next entertainer Namma Veettu Pillai in which she has essayed the role of actor Sivakarthikeyan’s sister. The actress is currently busy shooting for her upcoming films Vaanam Kottatum under director Dhana Sekaran and Ka Pae Ranasingam. Apart from these flicks, the actress has Dhruva Natchathiram, Idhu Vedhalam Sollum Kadhai, and Idam Porul Yaeval all shaped up waiting for release. Besides these projects the actress has Vada Chennai 2, and two Telugu movies titled Mis Match and World Famous Lover in her pipeline.

Anjali opens up about her alleged relationship with...

Death of a person in the sets of...