Once upon a time, there were only rights for the films in the form of theatrical rights, overseas rights, and later with the development and rise of cable television and channels, came in Satellite rights which became another means for makers to mint money. Of late the satellite rights however have met an all time low, with the movies of only bigger and established heroes getting good rate and performing well, with many smaller flicks haven’t even sold their satellite rights, as they did not find any takers. 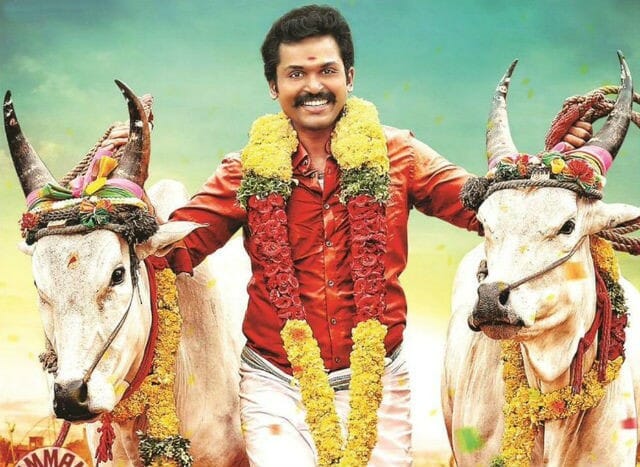 Now, in the past few years, another source of income generation for movies happens to be digital streaming rights, and several star movies have garnered bigger digital streaming prices than even satellite rights. Last year, the Karthi starrer Theeran Adhigaaram Ondru and Aruvi, both being superhit movies, were released within one month of their theatrical release on Amazon Prime Video officially.

Now, Karthi’s latest family blockbuster Kadaikutty Singam directed by Pandiraj, which is running successfully grossing more than 60 crores worldwide will be released officially on digital platform within one month, and it will be out on August 13 on Amazon Prime, Tentkotta platforms. Incidentally, Tamizh Padam 2, which also released on July 13 along with KKS will be released on the same day on Tentkotta.