Pyaar Prema Kaadhal is yet another rom-com in Tamil cinema. The movie has stayed true to its genre. Bigg Boss contestants Harish Kalyan and Raiza Wilson are back with the Bigg Boss popularity. The only reason you should enter the theater is Yuvan Shankar Raja. The movie is a romantic story which is based on three languages as the title suggests. 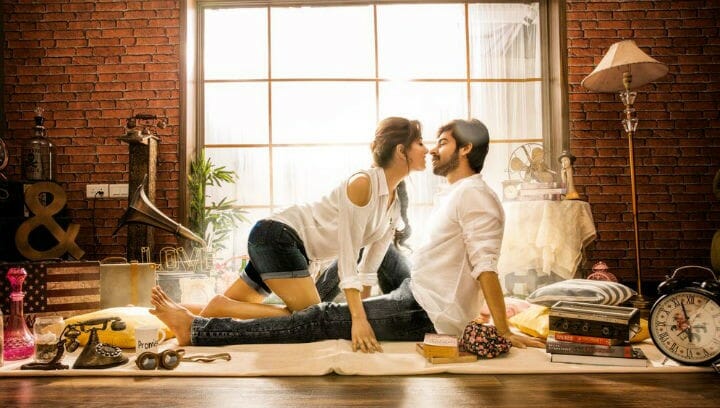 Sri is a local boy from a middle class family and his entire life revolves around his parents. He is a momma’s boy and she’s concerned about him. He’s also close to Thangaraj who is near his home. Then Sindhuja is a practical girl who dreams of starting her own restaurant in Los Angeles and her dad loves her so much. Both Sri and Sindhuja meet in same office and they become friends very soon and they take their relationship to next level. When they decide to move together, Sri prefers marriage while Sindhuja prefers live-in together relationship. This leads to arguments and their relationship gets complicated.

We have seen several movies in such genre and this is another tiring attempt. Yuvan’s music is the only solace. The supporting cast are awesome as Rekha, Pandian, Anand Babu, Munishkanth are adequate. Dialogues deserve a special mention and another good thing is the movie doesn’t have women-bashing dialogues. But the movie doesn’t have the emotional connect and a cliched climax acts as a spoiled sport. But the director elan has got what he want and has understood the target audience.

Overall, a movie which can be seen to kill the time!