The Kollywood director turned actor Samuthirakani’s Appa is a Indian Tamil drama movie written, produced and directed by Samuthirakani and a spiritual sequel to his Sattai (2012), the film features Samuthirakani himself in the lead role, with Thambi Ramaiah in a supporting role. Isaignani Illayaraja has composed the music and Richard M. Nathan has made the cinematography and A.L. Ramesh has done the editing work. 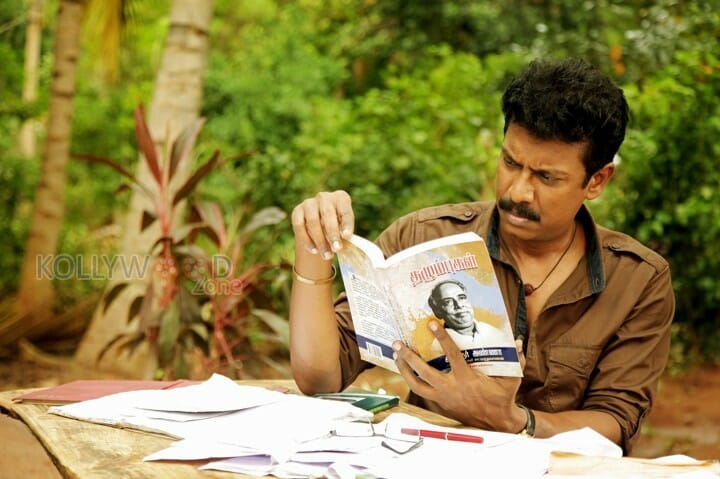 As told in the title the film movie is about the role of a father in his child’s life. Samuthirakani has presented his points by showing three different kinds of father and their sons and has managed to give a film that can be taken as a good lesson for adults on how to deal with children of present days. Samuthirakani as the father has an attitude that scoring first is not the purpose of a child’s life and the kid has to act independently, prove their talents and to guide good and bad qualities in life which makes them a good and dynamic person.

But opposite is Thambi Ramaiah who is dominating his kids and he is the decision maker in his child’s life and Namo Narayana is neither strict nor in a position to guide and support his child. It is a must watch movie for all the parents and Samutrakani’s making was good. Dialogues plays the vital role and the movie is a good lesson

Overall, too much of advice, but worth it!

Time for everyone to act. We all make society and we must be an example for our children. Hope to see changes.