Director Pa. Ranjith is currently basking in the success that he tasted back to back with his projects Kaabali and Kaala which had super star Rajinikanth in lead role. The story teller is also having a great time with his production venture Neelam productions which is about to have a release soon in the likes of Irandam Ulaga Porin Kadaisi Gundu with actor Attakathi Dinesh in the lead role. The director was supposed to make his directorial debut in Bollywood this year with his film Birsa Munda which was said to be a life story drama. But recently it was announced that the film maker will be directing a project in Tamil which will be a multi starrer flick. Now, we have an interesting update on the upcoming project of the story teller. 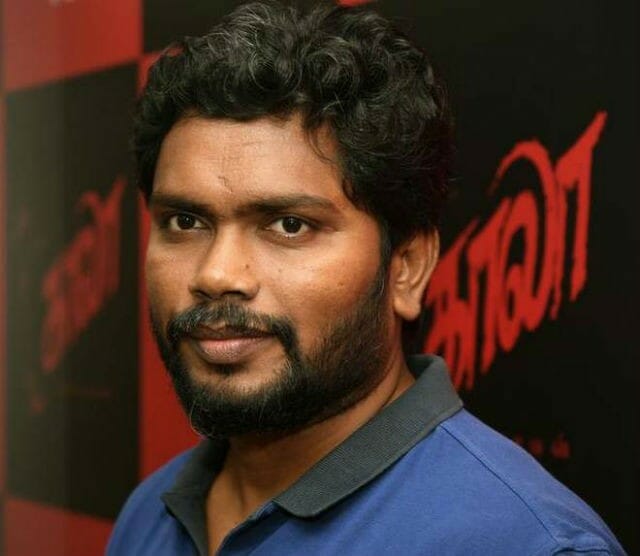 Recently, we had reported that the film maker will be directing a Tamil project with a powerful star cast which will encompass actors Arya, Attakathi Dinesh, and Kalaiyarasan of Madras fame in the lead roles. Now, we hear that the production unit has named the project. We have news coming in that the venture has been titled as Salpetta Parambarai. According to a source close to the story teller, “Director Ranjith’s next film will be with actor Arya, Dinesh, and Kalaiyarasan. The production house has chosen to name the flick as Salpetta Parambarai. However, an official confirmation on the same is awaited.” This is indeed an interesting title but we will have to wait to know whether the production unit opts to release the movie under the same title.

The story of the entertainer is about a family in North Chennai that is in the boxing sport generation after generation. The drama is set to explore the legacy of the family in the sport. This project will mark the first time association of the actors together with the director for a project though they have worked previously with him individually. Just the casting of the drama had created a lot of expectations on the venture. The news that it will be based on the boxing sport and of a legacy of a family playing the sport is sure to up the expectation level of the project. The motion picture is set to be bankrolled by Shreya Sri production house. The rest of the cast and crew that will be working in the project are expected to be announced soon.

On the professional front, following this movie director Pa. Ranjith will be making his debut in Bollywood by directing the flick titled as Birsa Munda. On the other hand, actor Arya who was last seen on screens in the action crime thriller Magamuni is gearing up for the release of his multi starrer film Kaappaan which is slated to hit the theaters on 20th of this month. The actor is also busy shooting for his upcoming family entertainer which is named as Teddy under the direction of story teller Shakthi Soundararajan in which he will be seen alongside his wife Sayyeshaa for the first time after their marriage.