Actress Megha Akash had a fantastic start to her acting career with the release of Superstar Rajinikanth’s ‘Petta’. She received critical acclaim for this film. Though, her actual debut films are ‘Oru Pakka Kathai’ and ‘Enai Nokki Paayum Thotta’ they are yet to hit silver screens. 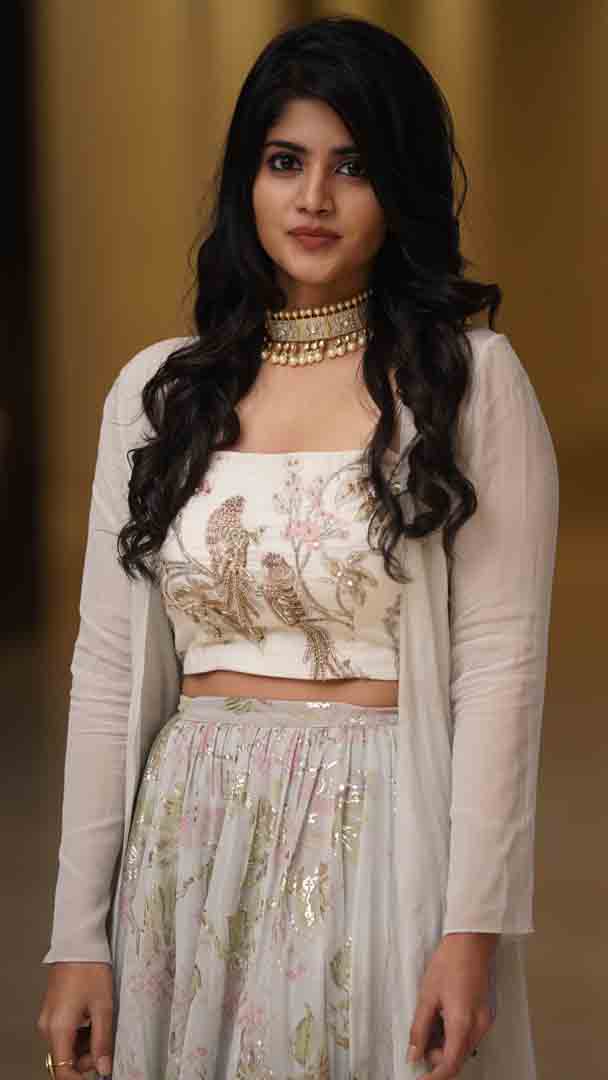 Megha Akash is in a success streak with the release of her second movie ‘Vantha Rajavathaan Varuven’ last week, and now the young actress has created buzz for unexpected reasons. She took it to twitter to announce that her personal Instagram account has been hacked by unsavory people. She also requested fans not to reply to any messages, adding that her back-end team is trying to retrieve her account.

This is the second time a social media account of a famous actress getting hacked. A similar case happened a few weeks back with actress Hansika Motwani, and now it is Megha Akash. The culprits behind the hack is still at large.