The extremely talented and gorgeous actress Trisha has played one of the lead roles in Superstar Rajinikanth’s latest blockbuster film ‘Petta’, which was directed by director Karthik Subbaraj. The year 2018 was a successful year for Trisha with her sensational performance as ‘Jaanu’ in director Premkumar’s ‘96’. It was a romantic entertainer flick and she acted opposite Makkal Selvan Vijay Sethupathi. 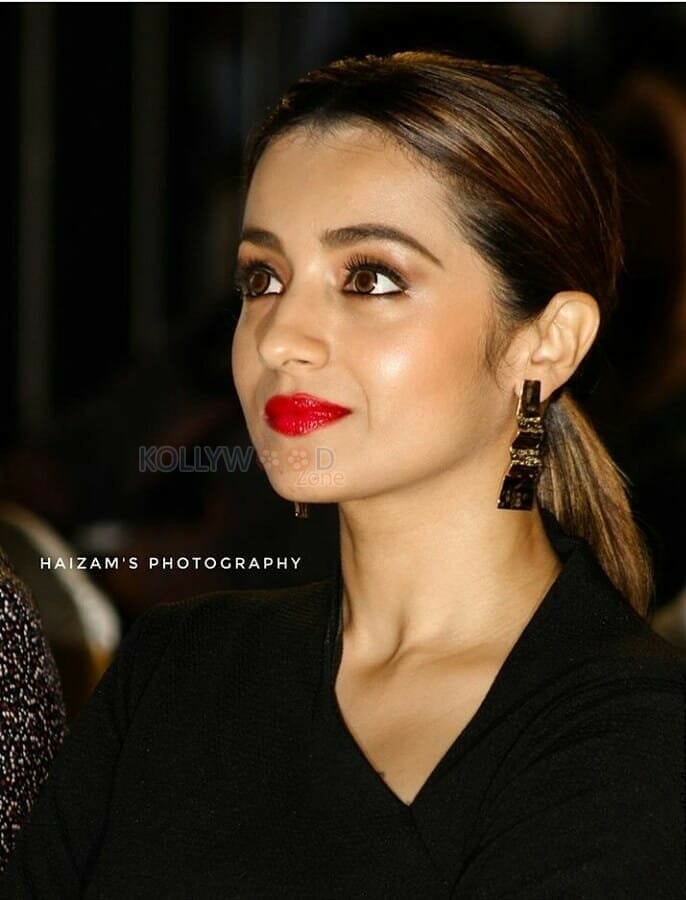 After two back to back successful films, Trisha has been flooded with new film projects. Now, the buzz is that the elegant actress has been roped in a new movie, which will be directed by M.Sararavan. He was the director of the super hit film ‘Engeyum Eppothum’. This yet to be named film project will be bankrolled by Lyca Productions.

Director M.Saravanan was last seen on the screens in 2015 with his film ‘Valiyavan’ and then he debuted in Kannada film industry in 2016 with the movie ‘Chakravyuha’. ‘Chakravyuha’ is the Kannada remake of his Kollywood film ‘Ivan Vera Mathiri’, which was a decent hit film.

Now, the fans are expecting to see if this film will be a perfect comeback project for director Saravanan, and boost the success streak of Trisha, who’s busy signing new film projects.