Siva Karthikeyan was last seen on the screens with the commercial film ‘Seema Raja’ directed by director Ponram. He then debuted as a producer last year with his dream project ‘Kanaa’, which was directed by Arunraja Kamaraj featuring actress Aishwarya Rajesh and veteran actor Sathyaraj in lead roles. Siva Karthikeyan is currently shooting for his 13th film, which is progressing well. 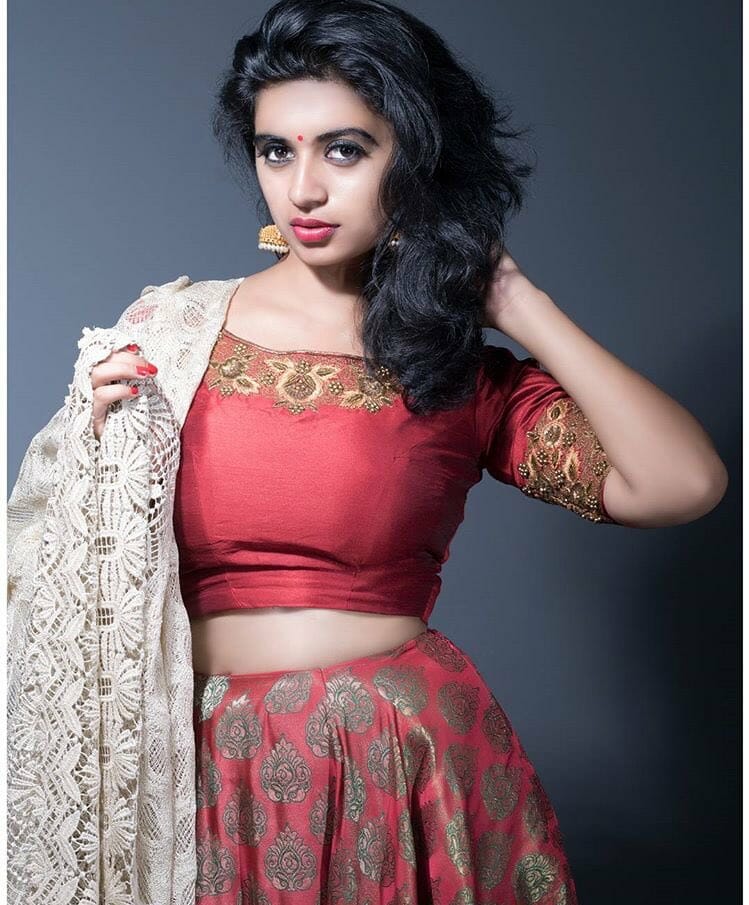 The film, which is expected to be named as Mr.Local is directed by Rajesh.M and actress Nayanthara plays the female lead. The movie also includes an ensemble cast like Radhika Sarathkumar, Yogi Babu, and Sathish. The flick is produced by Studio Green, and the background score and songs are composed by Hip Hop Thamizha. This is the first time Hip Hop Thamizha is composing music for a Siva Karthikeyan film.

The trending news on the movie’s cast is that Eruma Saani fame YouTube star Harija will be portraying the role of Siva Karthikeyan’s sister in the film. Harija gained a great fan following through her YouTube videos and this film will surely be a major boost to her acting career.

On the technical front, Harija has two film projects in her kitty like ‘Odavum Mudiyathu liyavum Mudiyathu’ and Atharva starrer ‘100’.