Kollywood Industry’s superstar Rajini’s movie Kaala is now moving at a fast pace and director Ranjith of Kabali fame is the director of the movie. Currently Rajini is in Mumbai shooting for this movie. All good things start with a trouble and as said Rajini’s Kaala has also faced a new fresh trouble. 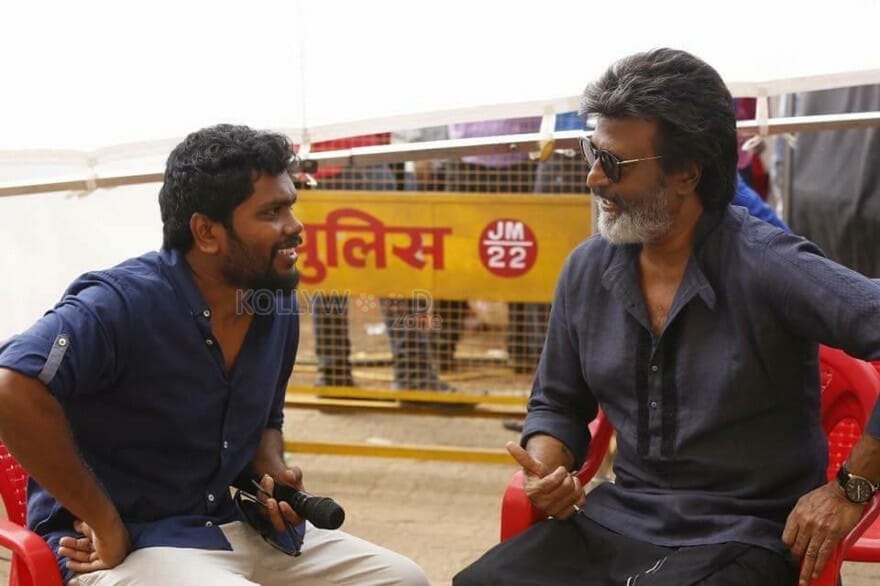 Meanwhile an upcoming director named Rajasekaran to form Kodambakkam has filed a case against Kaala and has alleged that the movie Kaala its story and the name are his own creation. He also mentioned in his petition that he has already shared it with Rajini in his house.

He also added he has previously registered the name of the movie Kaala earlier years before itself. Currently the high court has ordered the Director to submit his proof and to be present for investigation on 15 of this month. Though this problem looks usual, it is common for such problems to arise after the movie is screened.