As per latest report from sources it was stated that Rajini’s movie Kaala is now moving in a fast pace and director Ranjith of Kabali fame is the director of the movie. Kaala has also faced a new fresh trouble. A director named Rajasekaran from Kodambakkam has filed a case against Kaala. 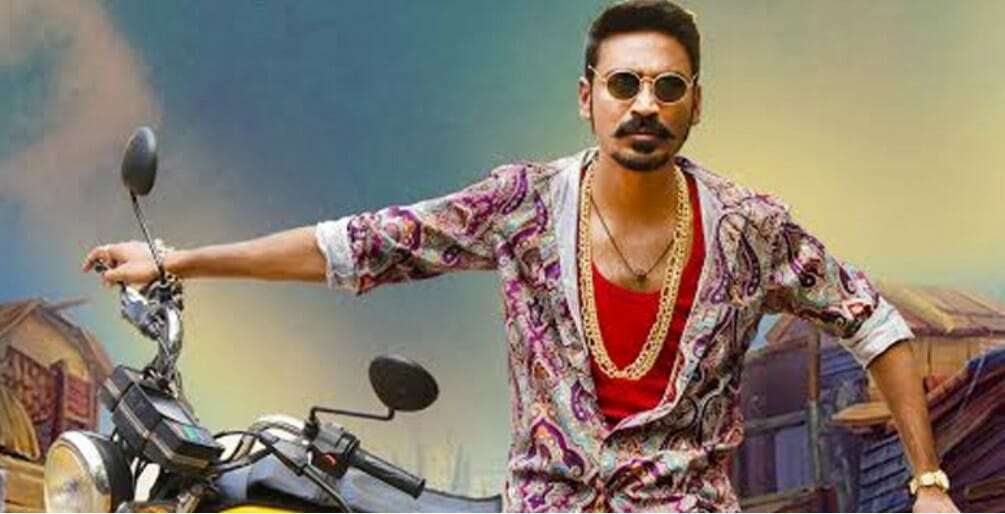 Meanwhile amidst all these problems the latest news is that Dhanush plays the role of Young Rajini (flashback) in the movie. After his presence similar to the one mentioned here in the movie Power Paandi which earned him a good name for his acting skills

Dhanush is all set to do the younger role for Rajini in this movie. This is a remarkable move for the actor in his career. Keep watching for more updates about the movie at the earliest.