Superstar Rajnikanth had earlier announced that he will be entering active politics sooner and had even convened meetings with his fans numerous times. However, it has been speculated that after analyzing the political scenario of Tamilnadu over the past few months, he has decided against the decision and has planned to focus on movies. 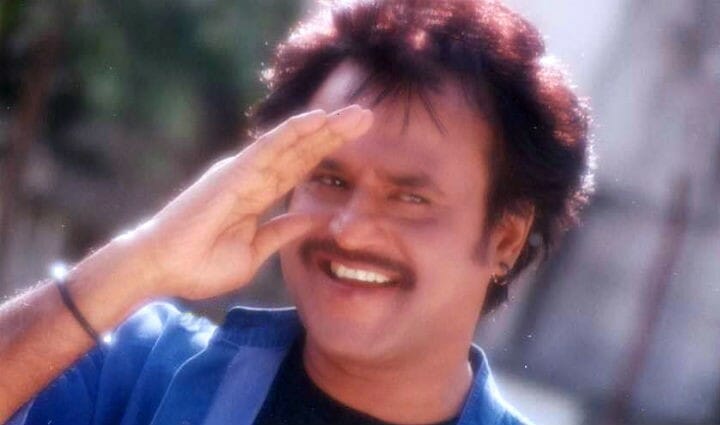 Known to have delivered blockbusters Muthu and Padayappa with him, it is said that KSR had narrated a story for Padaiyappa 2 and impressed with the narration Rajni has given his green signal. Let’s wait and see if an official confirmation comes for Padaiyappa 2. If this is going to happen, it will be the biggest possible news in the recent times.

Meanwhile, Rajini is busy with the dubbing works for ‘2.O’ as VFX works are already halfway through. The final patchwork will begin in a couple of days. However, the fans are upset as the teaser is still not yet revealed officially.