Of late, Tamil cinema has been witnessing heroines doing guest roles in several flicks, just for the sake of friendship, and for improving the marketability and as a surprise factor for the films. Last year Madonna Sebastian played an extended cameo in Dhanush directorial Pa Paandi, and this year she had played a cameo in her Kaadhalum Kadandhuu Pogum and Kavan costar Makkal Selvan Vijay Sethupathi’s production venture Junga. 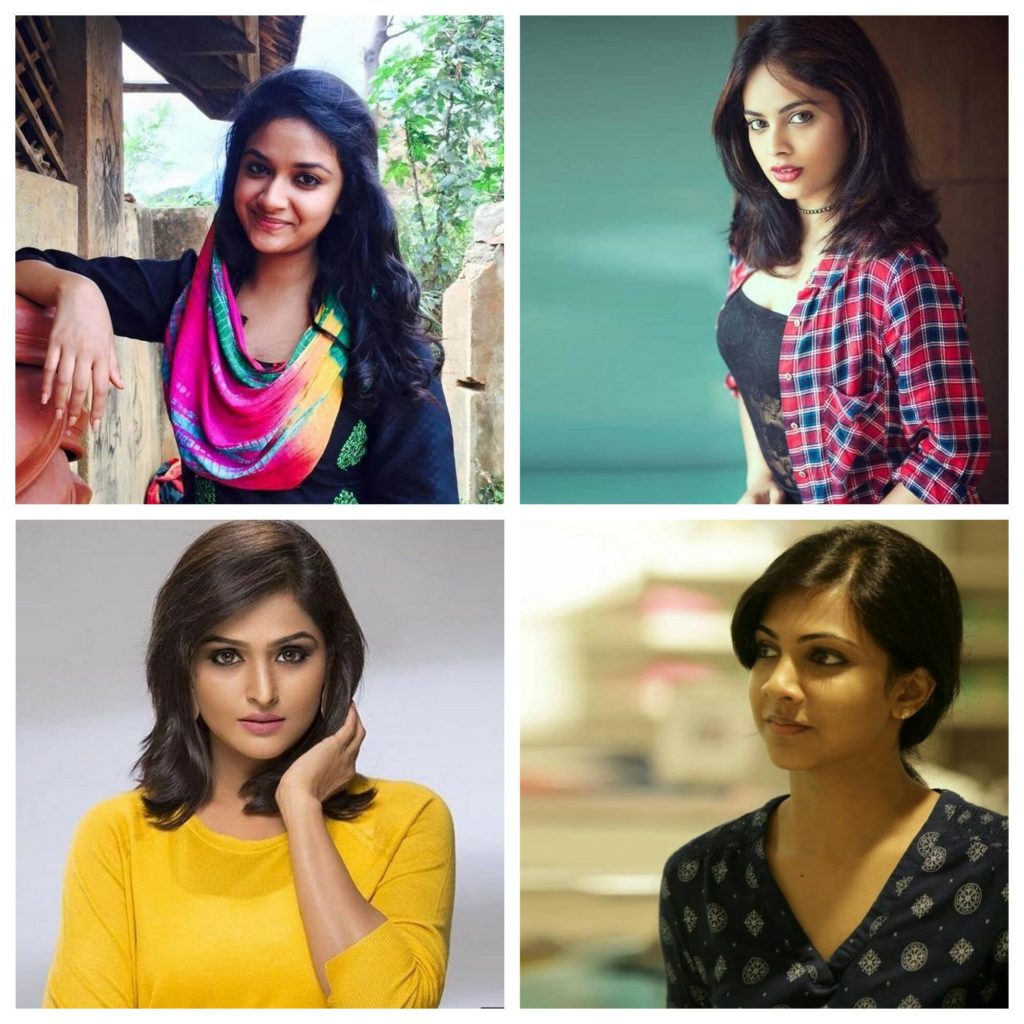 Actress Nandita Swetha made a cameo appearance as Mirchi Shiva’s pair in Kalakalappu 2, and in the coming movies in Tamil industry also, many cameos are awaited. Keerthy Suresh, despite the huge success of Mahanati, has agreed to play a cameo in Siva Karthikeyan’s Seemaraja costarring Samantha, thanks to his friendship with Keerthy since Rajini Murugan, Remo Days.

Meanwhile, mallu beauty Remya Nambeesan, who had acted with Vijay Sethupathi in Sethupathi and Pizza, will play a cameo in his milestone 25th movie Seethakathi directed by Naduvula Konjam Pakkatha Kaanom fame Balaji Tharaneetharan. While heroines are doing friendly cameos in other movies, let’s see if big Tamil heroes also follow the trend.