The famous Hindi film ‘Tumhari Sulu’ had created quite a buzz across the country last year and the lead actress in the film was played by Vidya Balan who is one of the most versatile actresses of Bollywood. Her performance in the movie was appreciated by critics all over the country and her acting was no doubt truly mesmerizing and so full of life. Her role in the film was that of a bubbly RJ who was mischievous yet innocent. Vidya Balan even bagged the Best Actress award in the Filmfare due to her role in ‘Tumhari Sulu’. 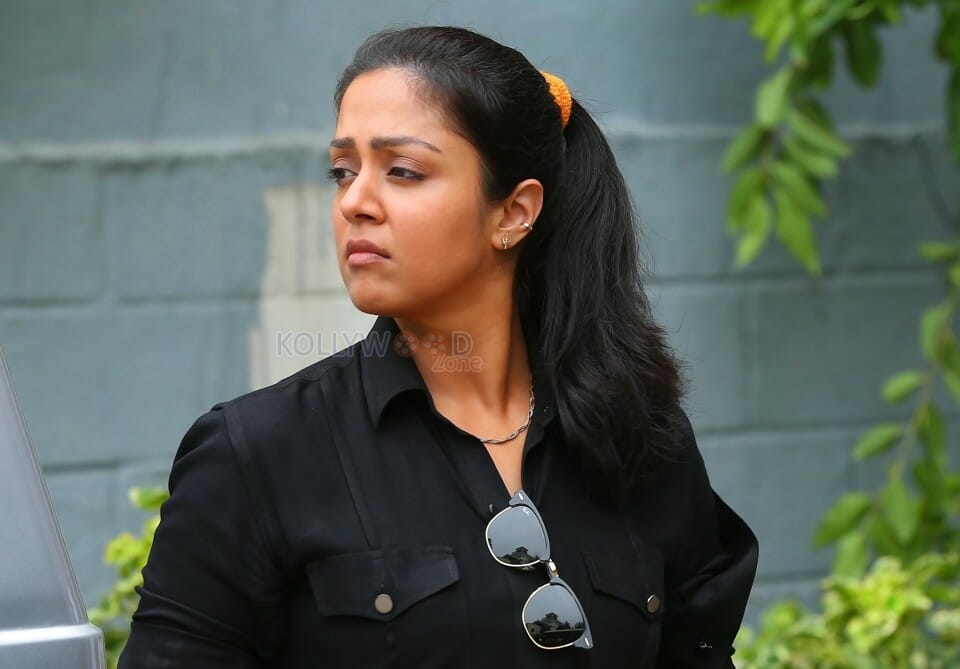 Now, there is a rumor that has been doing rounds in Kollywood, that a remake of the film ‘Tumhari Sulu’ is going to be made and the actress chosen to portray Vidya’s character in the Tamil remake might be Jyothika. ‘Nachiyar’ is the latest film of Jyothika and she has done quite well in that movie which has given her a round of applause from both critics and viewers. The actress is prepping for her next movie titled ‘Chekka Chivantha Vaanam’ which is her first collaboration with Mani Ratnam. The release date for this movie is supposed to be in the later part of 2018.