Sources have reported that Bollywood hit movie “Queen”, is finally landing in Kajal Agaarwal’s hands after the makers missed out all popular names including the very talented Tamannah due to salary issues. Currently that Kajal is rumored in the cine circles to play the lead role played by Kangana Ranaut in the original, many wonders if she could do the justice. 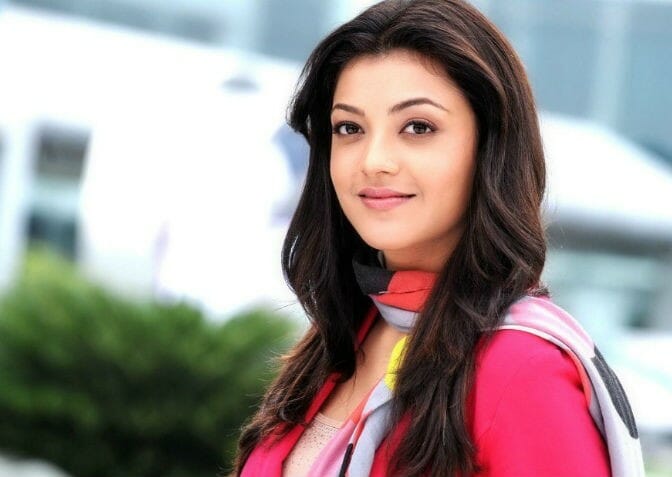 Kajal has never got a chance to play a female lead yet. But this movie is not a normal one she has to justify the role previously done by Kangana Ranaut. The role of leading lady in Queen is all about acting and there is dancing and charming on specially erected sets.

The movie is planned to be taken in Telugu, Tamil, and Kannada languages of Queen, which will feature Kajal in the lead and Ramesh Arvind at the helm, while Malayalam version will have Amala Paul playing the lead. Stay tuned for more updates.