As we all knew, ‘Jeyam’ Ravi is right now acting in the project titled ‘Bogan’ under ‘Romeo Juliet’ fame Lakshman direction. Prabhudeva Studios will produce the project and Imman will score tunes. Aravind Swami is also doing a crucial role in this venture. 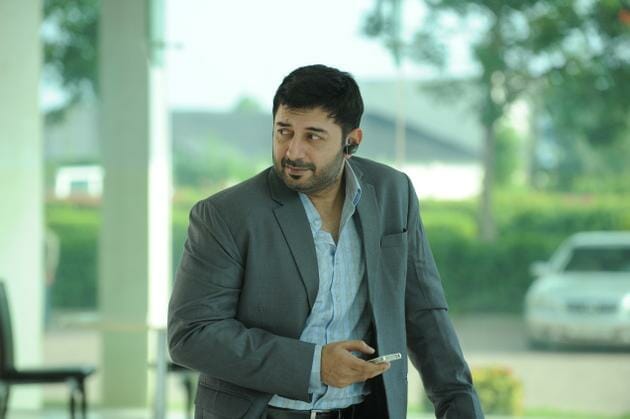 In Kadal, Aravind Swamy has done role of a church father and his role was appreciated. But it was ‘Thani Oruvan‘ which give him new light. In the movie he did role of Abimanyu Mithun and his performance became the highlight.