Earlier in Kollywood industry actress Shalini and Shaamili were highly successful as child artists and both were busy in acting than an actor. Presently Baby Shaamili has become Miss Shaamili and has enacted in Veera Shivaji along with Vikram Prabhu. She has given an interview and in it she has stated that she has learnt visual communication and has been in Singapore for three years. 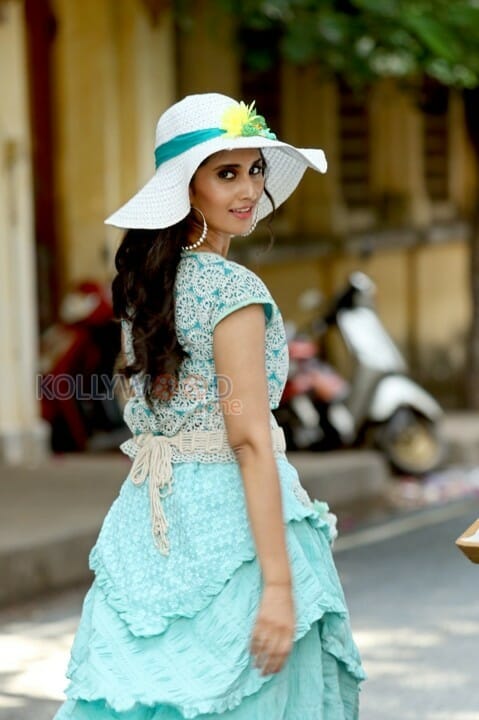 After listening to the scripts of Veera Shivaji she has decided to act in the movie. When asked to her about acting with Ajith. She has said that Ajith is like my brother and I will not act as a heroine for him, but when there is chance to act in important role in his movie I will certainly act.

Her favorite star is Shah Rukh Khan and she watches his movies every time and movie hits the screens. In future she has an idea to start a job recruitment company. She spends quality time with her sister’s kids Anoshka and Aathwik.