Actress Isha Koppikar ventured into the entertainment industry through Bollywood with the flick Ek Tha Dil Ek Thi Dhadkan. Following the drama, the actress made her debut in Tollywood in the movie Chandralekha and eventually made her way to Kollywood with the entertainer Kaadhal Kavithai. Unfortunately, the flick did not fare well at the box office. It was the movie En Swasa Kaatre which hit the screens under the direction of film maker K. S. Ravi with actor Arvind Swamy in the lead that brought her to the limelight. The success of the project brought many ventures her way from multiple languages including Tamil, Telugu, Kannada, and Hindi. The actress was last seen in Tamil cinema in the film Narasimha which hit the theaters back in the year 2001 with actor Vijayakanth in the lead role. 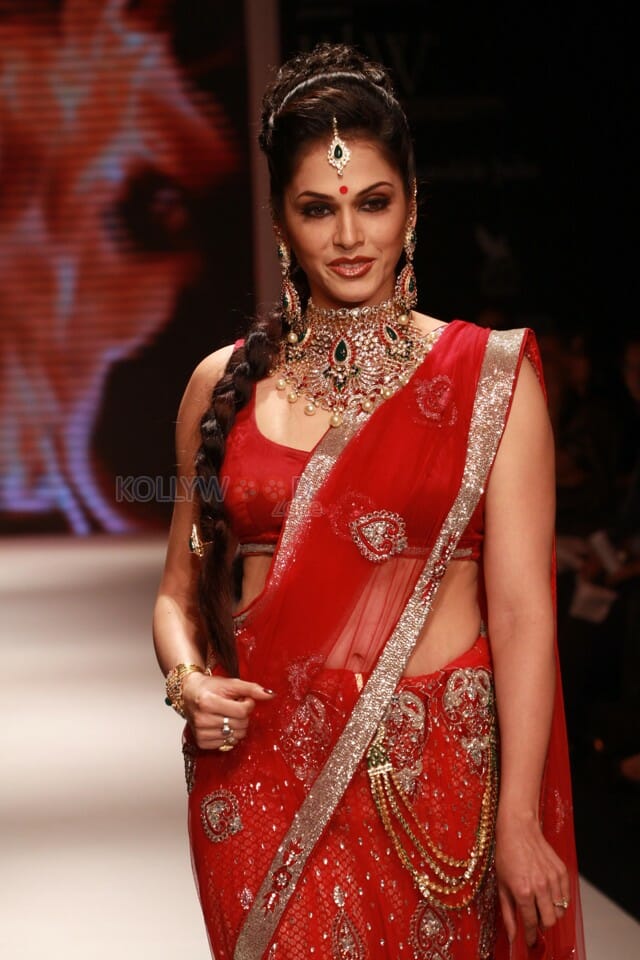 Now, nearly after two decades the actress is all set to make her comeback in Tamil cinema in actor Sivakarthikeyan’s upcoming flick christened Ayalaan. Story Teller R. Ravi Kumar of Indru Netru Naalai fame has helmed the project. Actress Isha Koppikar has essayed a vital role in the drama. The actress was in Chennai shooting for the venture for the past couple of months. Now the shooting for the flick is wrapped up and the entertainer has entered the post production stage. Actress Isha Koppikar reportedly is said to be confident about her comeback and is positive the film will do well in the box office. Speaking to a leading daily, the actress has said, “Ayalaan will be a multilingual drama. It is a science fiction film. We have aliens in the story. The movie is currently in the post production. I think it will take a lot of time for the post production work to be done as it has a lot of portions that require computer graphics work. It will be an interesting project. I hope the audience will like it.”

Ayalaan is said to have somewhere between 800 to 1000 frames that need computer graphics. Director R. Ravi Kumar garnered the attention of the Tamil audience right away on his debut with the science fiction drama Indru Netru Naalai. So, the expectations on his sophomore flick are quite high. Apart from actors Sivakarthikeyan and Isha Koppikar, the film has actress Rakul Preet Singh romancing the actor. The casting of the flick includes actors Sharad Kelkar, Yogi Babu, Karunakaran, Bhanupriya, and Bala Saravanan. Music director A. R. Rahman will be composing the music for the film. A number titled ‘Vera Level Sago’ from the album has already been dropped on social media and has enjoyed a good reception among the audience. The cinematography work will be done by cinematographer Nirav Shah. Editor Ruben will be taking care of the editing department of the drama. The film is bankrolled by Kotapadi J. Rajesh under his production label KJR Studios.

On the work front, actress Isha Koppikar who has just finished shooting for Ayalaan will have a release in Bollywood with the flick Assi Nabbe Poorey Sau.

First Look Of Ashok Selvan’s Nitham Oru Vaanam Is Out!

Neetu Chandra expresses her desire to act with...