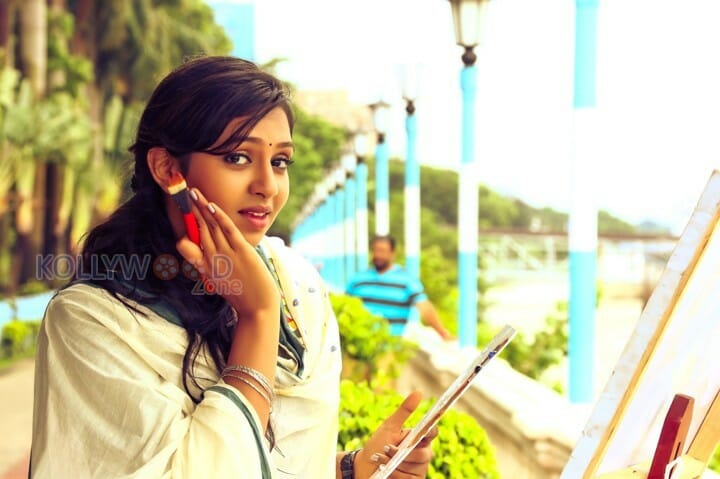 The film is bank rolled by Global entertainment. Music is provided by D.Imman. Owing to this Lakshmi Menon gave an interview to a popular newspaper. In which she was questioned whether you and director Maruthi are in love?!!?

For this Lakshmi Menon replied as, now I am single. I’m not in love with him. But I don’t know whether he is in love with me. Hope everyone understood what she’s trying to convey through this statement.