Ajith starrer Vedalam is an action film. It was written and directed by Siva of Siruthai fame. The movie was declared as a blockbuster and it even created a milestone in the box office collection. Ajith proved that he is the king of box office through that film. The movie even before release created more records. 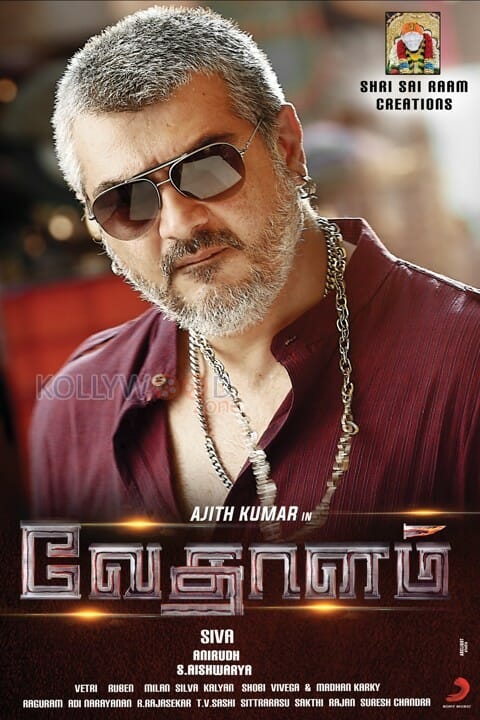 In this case, works are going on to remake the film in Telugu and Kannada. But a remake of a story is possible only if the director also agrees to it. As it is a team work, the producer and director must sign the agreement to give the official remake rights.

A popular weekly magazine has stated that filmmaker Siva never agreed for the remake of Vedalam. Because he did not fully receive the salary for the film. It is said that still the producer has to pay his wages and few amount of his salary is kept pending. If so, the remake will be put on hold.