After a long break, Simbu made his comeback in Tamil film industry through the action-comedy film Vaalu. It was written and directed by debutante film maker Vijaya Chandar. The film didn’t get expected reception from the fans. 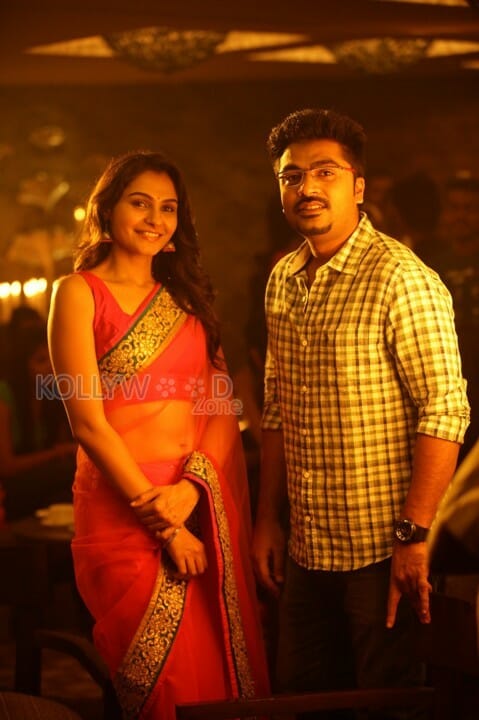 So Simbu has decided to release his romantic comedy film Idhu Naama Aalu. It was written and directed by Pandiraj of Pasanga fame. The movie will hit screens by month of March. Kuralarasan marks his debut as music composer for this film. The teaser of the film has created lot of anticipation for the film among fans. But, before that as Valentine’s Day treat for his fans, Simbu’s Vinnaithandi Varuvaya directed by Gautham Menon will be be screened in a famous Mall in Chennai.

It is expected the film will be screened from 12th to 14th of February. Meanwhile Anirudh who also got trapped in ‘Beep Song’ controversy will release ‘Avalukenna’ single track as Valentine’s day special.