Both Vijay and Ajith surpass the milestones they set in box office collections in Tamil film industry through their next films. In this case, this work has started from the teaser of the films itself. Fans show lot of interest in knowing about the no. of likes, hits and views, the teaser or trailer of a film gets rather than the success of the film. 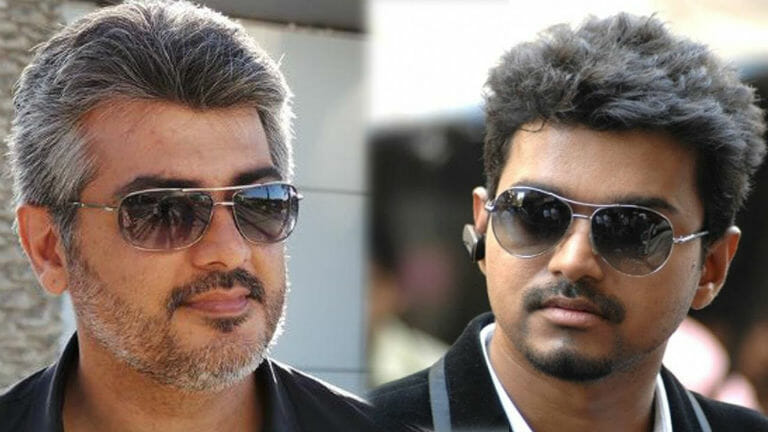 Recently Vijay’s Theri teaser broke the record set by Ajith’s Vedalam. Currently, the teaser of the Theri film obtained more than 67 lakh views. In this case, one of the Ajith films songs has created a record without any noise.