After the huge hit of Baahubali, Director S.S Rajamouli is now busy with Baahubali-2, sequel of Baahubali. In this case, he was about to sell an apartment to a popular film producer. 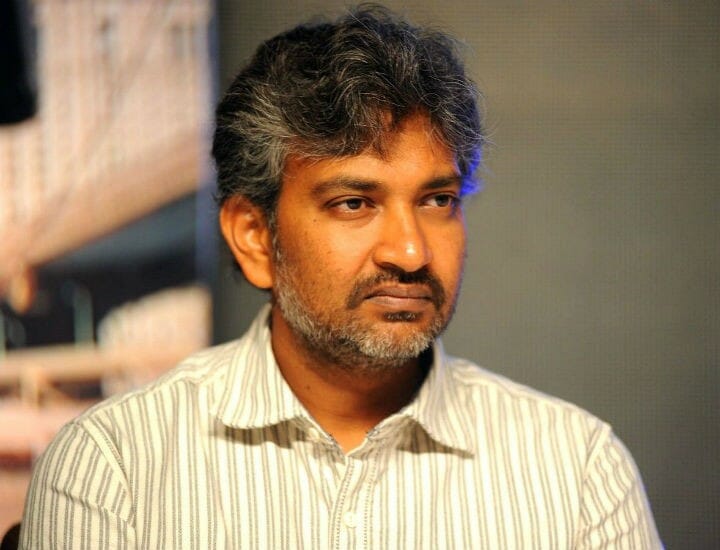 Following this, Andhra police has filed a charged sheet against Rajamouli under two sections of law. One belongs to 420 (cheating) & 417 (punishment for cheating) of IPC. Taking this petition from the producer, the court has issued summon to Rajamouli to appear in court on February 21st.

Sai Pallavi’s dram is to be with her...

Nayanthara, Vignesh Sivan has united again after a...