Masoom Shankar is the latest Actress from Bollywood to enter Kollywood. She’s all set to be seen as Oviya’s friend in the upcoming youthful entertainer 90 Ml directed by Anita Udeep of Azhagiya Asura song fame (whistle movie). Masoom Shankar had started her career as an assistant director and Sharing her experience of behind screen to before screen transition, Masoom Shankar said that during the movie Gandhigiri when she was an assistant director explaining Dialogue to actor om puri, he had said her to become an actress, and later she ventured to act. 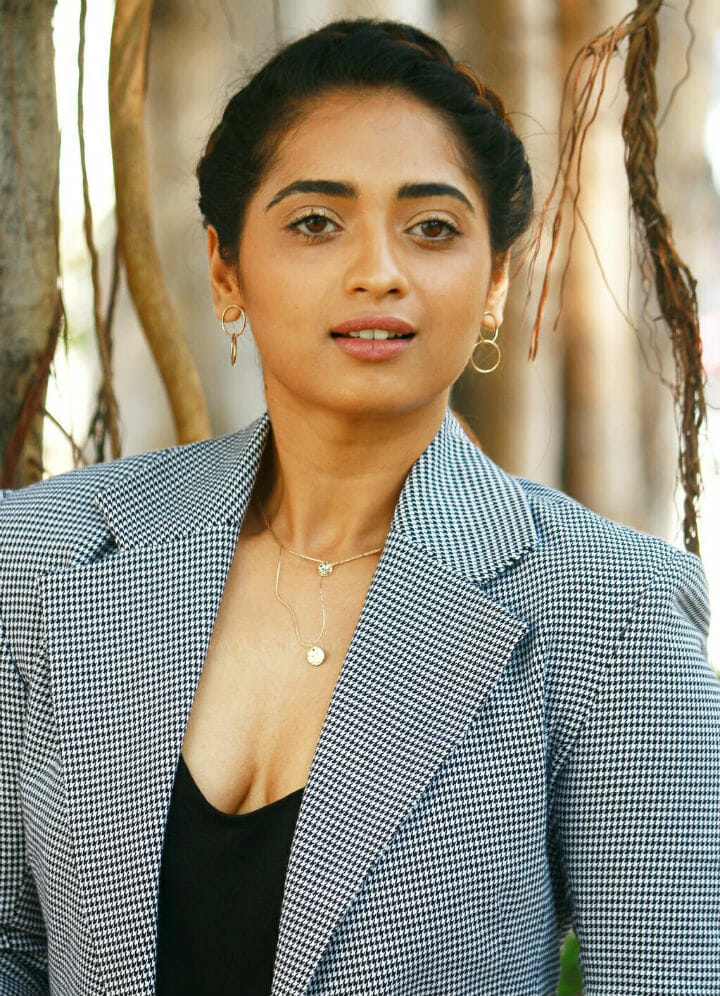 She added that she has learned Tamil though she had initially feared to learn it and then learned it because of the respect on the language. She said that her 90 Ml costar Oviya was fun to work with and was always energetic and she’s an epitome of kindness and a very lovable Darling. She said that director Anita Udeep took good care of her and alongside Oviya she got to learn a lot.

Meanwhile, there are reports that Oviya is in living together with her Bigg Boss contestant Aarav Nafeez and they are going to share screen space together. But so far there have been no confirmed reports yet in this regard.

Has Rajini’s daughter divorced her hubby?