Yaashika Aannand made her debut in Tamil cinema through the minimalistic thriller film Dhuruvangal Pathinaaru directed by karthick Naren, in which she portrayed the role of a physically abused girl. Though the role did not give her the recognition that she expected, it put her in the spotlight as an actress. It was through the adult sex comedy film Iruttu Araiyil Murattu Kuththu, the actress shot to fame and was the talk of the town for her role in the film. The flick which hit the screens as an underdog went on to perform well in the box office and surprisingly registered a good number of foot falls of female audience in theatres. 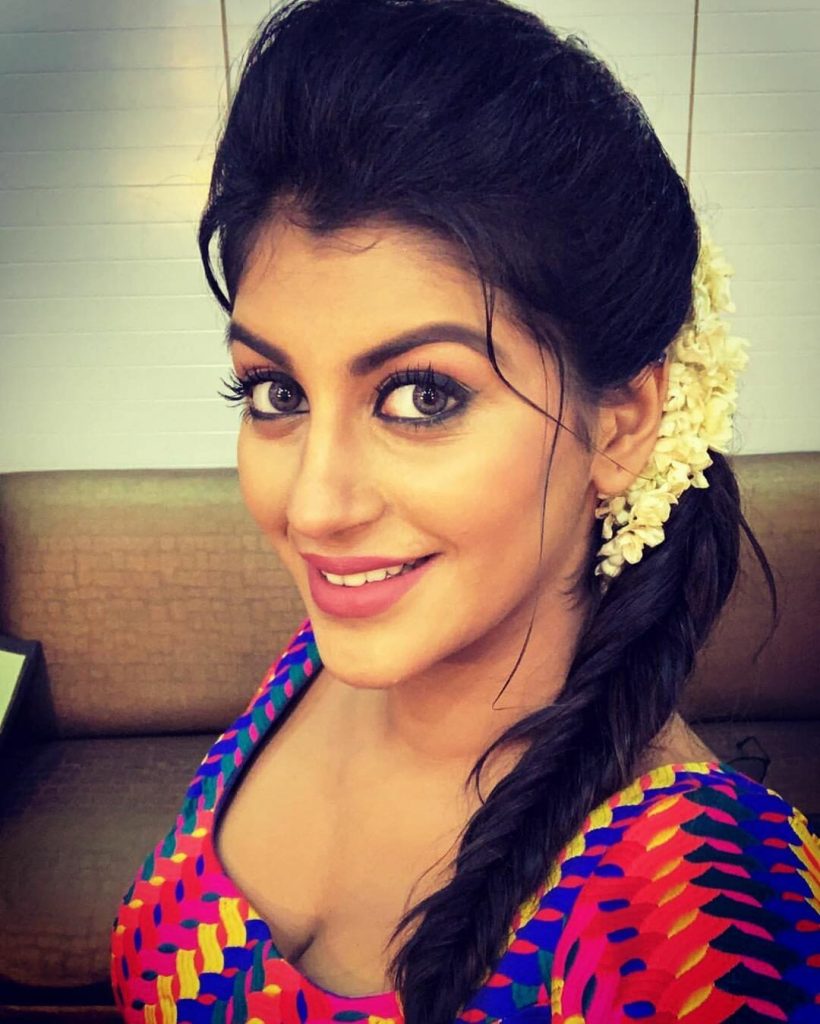 Later came the Tamil Bigg Boss season 2 which further catapulted the fame of the actress. The chemistry between the actress and her fellow contestant Aishwarya Dutta was one of the major controversies of the show. Now the actress is again in the news all for good reason. The actress had recently uploaded a video of her working out with her trainer on her instagram account and the video has become an instant hit with many of her followers sharing it. In the video the actress in seen training to perform a back flip and in fact she does one with the support of the wall.

It is quite common for the actress to keep posting some series of steamy pictures and videos of her at a regular interval on her instagram account to keep her fans entertained and super happy. The recent act of her sharing a fitness training video to promote health awareness among her followers has garnered appreciations from many people in the state. However, there were few skeptical souls in the state who were quick to jump on her stating that the release of the video as an act to gain attention. Whatever, it is good to see the actress concentrate on her fitness level to be in shape.

On the work front, the fame that the Tamil Bigg Boss season 2 gave her ensured that she bags a handful of scripts. Though the actress was pestered by many adult film makers in the industry, she seems to be very careful to not get in to the image of an adult actress. The actress has just wrapped up the shooting for her horror thriller flick Zombie in which she has shared the screen space with actor Yogi Babu. The flick is directed by Bhuvan Nullan and is expected to hit the screens soon. Besides this project the actress has a yet to be titled flick with her fellow contestant of Bigg Boss actor Mahat Ragavendra. The actress also has Odavum Mudiyathu Oliyavum Mudiyathu and Raja Bheema in her kitty.