Last weekend was a clash of rumored to be lovers, actors Jai and Anjali. While jai had his Neeya 2 hit the screens last weekend, it was Lisaa for Anjali. In the battle of best of the worst flicks actress Anjali has bested actor jai. Both the flicks have performed miserably in the box office as they were torn apart by the critics as well as the audience for the mediocre work of the film makers. Neeya 2 also has to shoulder the loss for hitting the screens as a delayed release. The film lost the noon shows throughout the state which has caused a heavy dent in its collection records despite the star power that it encompasses. 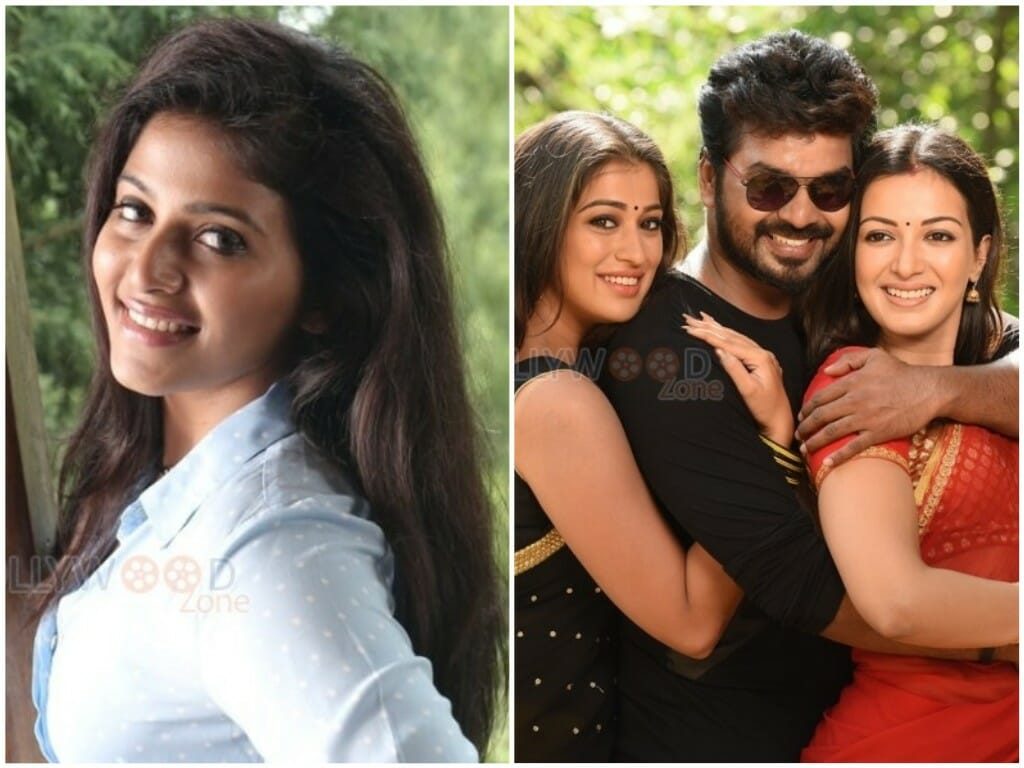 Lisaa and Neeya 2 hit the screens as women centric flicks though the latter had actor Jai, it was more sort of a prolonged cameo appearance. Both the flicks have registered a very worst collection record for a decent star cast film so far in this year. On its opening day Anjali’s Lisaa grossed 6 lakhs in Chennai city outdoing jai’s Neeya 2 which grossed 5 lakhs and lagged behind. The poor word of mouth, negative reviews, and lack of awareness about the release of the film is said to have cost the films badly.

According to industry experts the poor promotion works as well as the bad choice of release date is what has resulted in the terrible failure of the film. Also, the wave of the election results is considered to have caused such a setback. In addition to these factors previously released flick Monster starring SJ Surya is said to be doing well in many parts of the state. With the low number of collections registered this year, pundits predict that the films would not survive in theatres even for a couple of days. Already, there are reports coming in that the film has been removed from theaters in the rural parts of the state.

Lisaa, the suspense thriller flick was completely shouldered by actress Anjali while the women serpent flick Neeya 2 had so many stars like Jai, Catherine Tresa, Raai Laxmi and Varalaxmi Sarthkumar. Though, the weekend collections are higher than the first day collection, they are still very low when compared to the profit margins. Clearly lady super star Nayanthara stands out to be a solo heroine with no competition when it comes to bring in audience to theaters. Though her last flick Airaa as solo lead did not register a good box office collection, the actress has delivered many box offices crackers as a solo lead in the past few years.

The most anticipated film of the year Suriya’s NGK under the directorial of director Selvaraghavan and Prabhu Deva’s sequel of super hit film Devi are set to hit the screens this Friday and are expected to clutch the majority of the screens in the state. Sadly, Lisaa and Neeya 2 will be having the shortest run of the year in theaters.