Tamil cinema industry has seen many directors directing Superstar Rajinikanth, but the case of the Superstar believing a young director, and giving him opportunity not once but twice, happened in the recent times, as Rajnikanth completely dedicated himself without any intervention for Pa Ranjith’s Kabali and Kaala. These two movies were said to be Ranjith movies, and not as Rajnikanth movies. 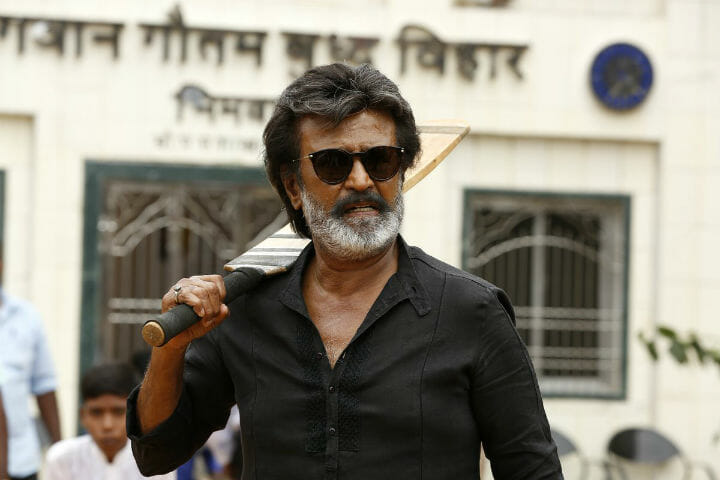 Still, Rajnikanth did not care about the crriticism, and these two movies were about the suppressed and the oppressed. While it was said that post Kaala Pa Ranjith had been signed for a Bollywood project and while it was also speculated that he might be directing Aamir Khan next, now there’s widespread speculation making rounds that Ranjith might direct Rajnikanth again.

While Kaala was thought to be a disaster, producer Dhanush said that it was profitable venture for him, and it is said that Rajini believes that Kaala did not do great business because of political reasons, and hence he has planned to give another chance for Ranjith. Let’s see what the superstar does after his ongoing project directed by Karthik Subbaraj.