Lady Superstar Nayanthara was last seen in two back to back hits, the social thriller Aramm where she played a gutsy district collector Madhivadhani, and later in the commercially successful entertainer Velaikkaran costarring Siva Karthikeyan.

Now, she’s all set to have her first release of 2018 in Tamil, as she already opened her overall release account with the Telugu hit Jai Simha directed by KS Ravikumar and costarring Balakrishna. Her first tamil release of the year is gonna be Kolamaavu Kokila aka Coco, directed by debutant Nelson Dilipkumar who was earlier supposed to direct Simbu starrer shelved project Vettai Mannan. 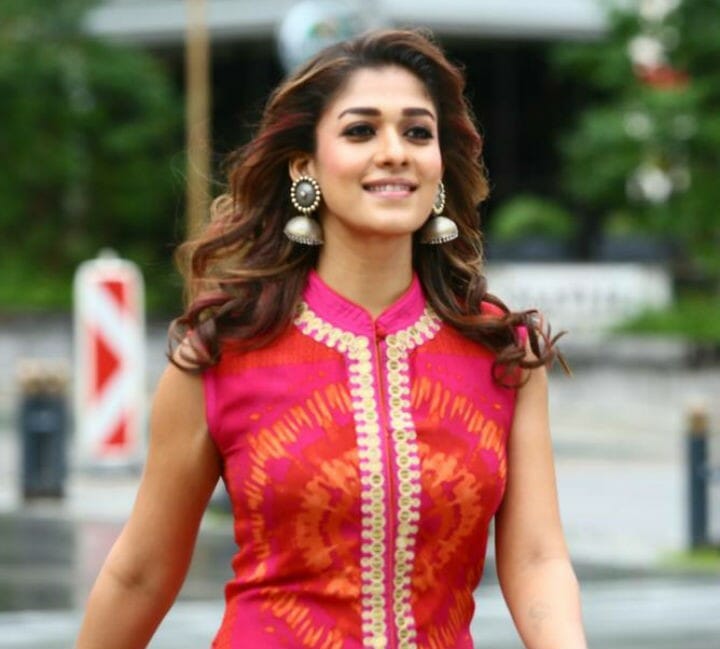 Coco is getting a wide release on August 17, and the movie has already been expected much with the teaser of the movie and the Kalyana Vayasu song appealing to the audience. Kolamaavu Kokila is having even 6 am show, and is having huge expectations.

The next release of Nayanthara is also striking the same month, as she will appear as CBI officer Anjali Vikramadityan in the crime thriller Imaikaa Nodigal directed by Demonte Colony fame Ajay Gnanamuthu, and this movie, which will be a cat and mouse thriller where Nayan has to hunt a psycho Rudra played by Anurag Kashyap, is set to release on August 31.

The movie also stars Vijay Sethupathi in a cameo, besides Atharva and Raashi Khanna, and has a runtime of 2 hours and 50 minutes. Let’s see if Nayanthara can give her fans double treat with two different movies in interesting genres.

Jayam Ravi teams up with director Lakshman for his 25th...