As known by all that Udhayanidhi Stalin has always been a sensitive and passionate actor. That sincerity has always evolved in all his films. Simultaneously for his upcoming venture he has collaborated with director Seenu Ramasamy and famous actress Tamannaah for a family drama known as Kanne Kalaimaane. The story is a family drama with the eternal theme of love. The film makers had the objective of showing the importance of agriculture and the story deals with that in all its aspects. Both the lead actors had all praises when it came to their director Seenu Ramasamy as he always create a comfortable environment on shoot. 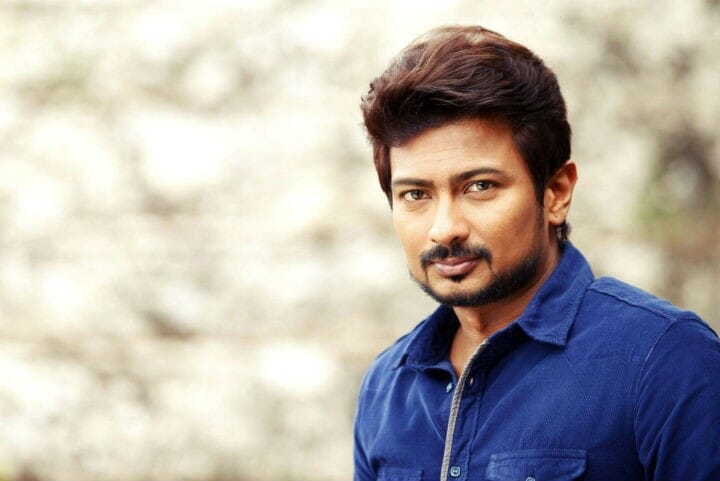 According to the director, audience will definitely love the movie as well as the leading pair as everyone has done an excellent job. The movie is on the verge of completion and audience eagerly awaited its arrival. Few days back, Tamannaah had said that this has been one of her most memorable experience which she will cherish forever. The actors have also been seen sharing few pictures from shoot on social media. Yuvan Shankar Raja is composing the music for the movie and Vairamuthu has given his beautiful lyrics. The movie has been shot in breath-taking locations such as Kodaikanal.