As known by everyone, Vidyut Jamwal has always been an extremely talented and courageous actor who has never thought twice before trying out something creative and different and always dedicated to his work and respectful towards his passion. We have also seen him coming out victorious in each and every one of his ventures.  And this time he has not disappointed anyone. For his new extremely ambitious upcoming project we are going to see him work for Junglee pictures of entertainment under the famous Hollywood director Chuck Russell. 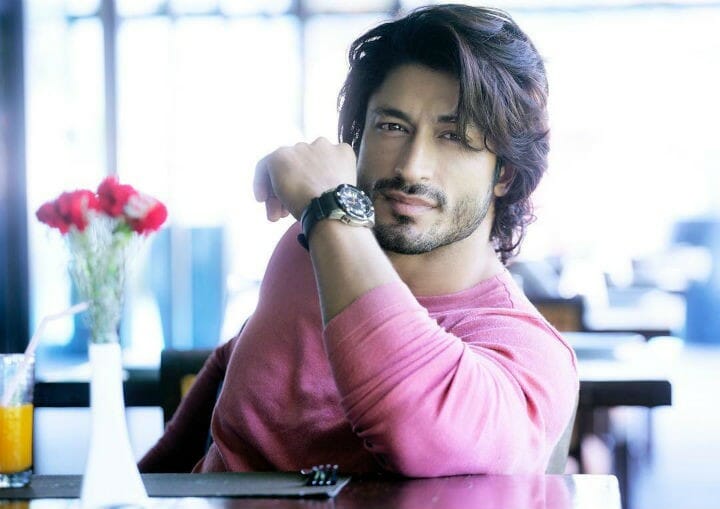 In his new movie we will see him playing a vet who loves and cares for all animals dearly. The storyline goes something like this. He has been given the responsibility to disclose a gang of poachers who were responsible for his father’s demise and also they were responsible for the killing of an entire family of elephants. Now what is so interesting about this entire project is that Vidyut had to extensively train himself and shoot with real elephants on set. , Vidyut had taken prolonged and meticulous training from professionals on how to deal with these huge beasts. In an interview he said that his experience had been surreal as the elephants are very intelligent and sensitive animals. Inspite of high risk of accident, he went on with his work and even got deeply attached with these animals during shoot, as a result of which we will definitely get to see some magic on screen. The movie is all set to release on 19th October, 2018.

Harish Kalyan recalls His Childhood Memories With An Unseen Picture...