The news of Shanthanu collaborating with ace director Myskkin was broken by the actor himself on the internet. Shanthanu uploaded a photograph on social media with the director, Mysskin and the very celebrated cinematographer PC Sreeram. He seems to be very excited to work with these two talent mines and genuinely believes it to be a new break for him in his ten year long career in Kollywood.  He has termed this phase to be his new birth on his Twitter handle. The actor is all prepared to be taken in by the director under his wings. Though he has mentioned how lucky he feels to have bagged this project, how he has learnt from the mistakes he made in his past and is all set to mark a new beginning and how this project literally feels to him like his first but he has not opened up about his role or the script and it’s genre. But, the actor has expressed his pleasure, satisfaction and immeasurable happiness through the same tweet. 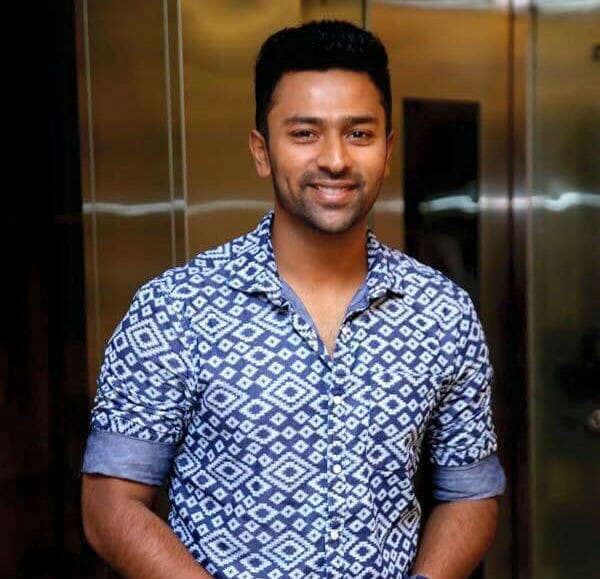 Shanthanu has also opened up about his and the director’s meeting at an audio launch and how few weeks later he got this role offered to him. He has shown belief in the extraordinary character portrayal of Mysskin and believes that this will be a breakthrough for him. As per reports, the rest of the cast is yet to be finalized but the pre-production work has commenced.