Trisha Krishnan might work with Rajinikanth in his next film

Rajinikanth is presently waiting for the release of his film ‘Kaala’. But he is also setting uo with Karthik Subbaraj for his upcoming film which is going to be a big budget one. The film is heard to be produced on a large scale and will be released by Sun Pictures. The film is currently in its pre-production stage and is yet untitled. The rumours are flying in the industry that the female lead in the film might be played by the actress Trisha Krishnan. But, there is no news of any finalized decision in this regard yet. 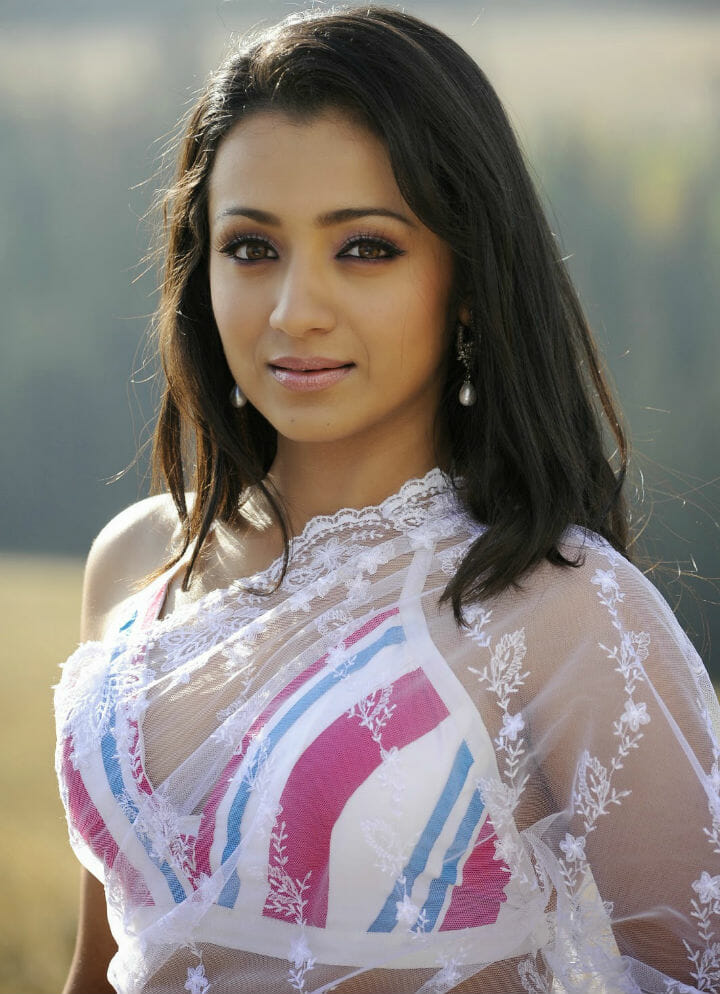 But prior to this rumour, names of other actresses were also heard. One of those names is that of Deepika Padukone. Anjali’s name was also heard at a point of time. The actress’s name that is now heard, which is Trisha, has worked with several leading actors in the industry. Just a few days back, Rajinikanth and Karthik Subbaraj had been discussing the plans for the film at Karthik’s house. If the sources are to be believed then there is a possibility that the shooting of the film will commence in August. On the other hand, Rajinikanth’s upcoming films also includes 2.0 which is awaiting its release.