Currently, in Kollywood industry within a short period of time Keerthi Suresh has captured the lead position and her movies became successful. Her recent movies have earned positive accolades from critics and at present she is acting with Vijay in Bairava and also with Suriya in Thaana Serndha Kootam. 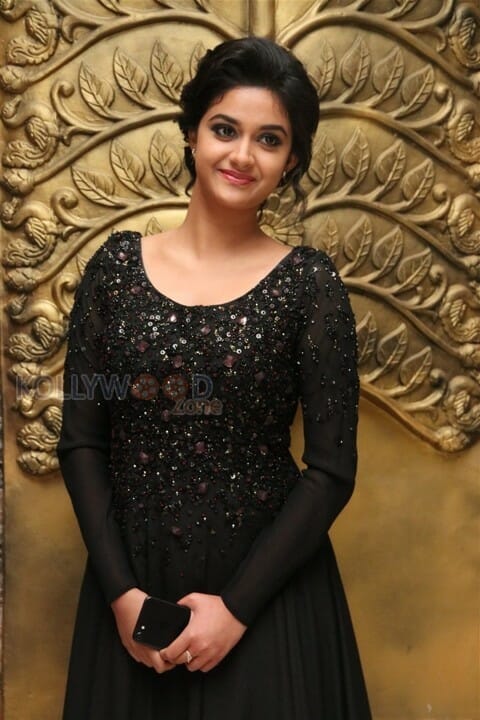 Meanwhile, in Tollywood industry superstar Pawan Kalyan has booked Keerthi to act along with him under the direction of Trivikram Srinivas. The news was made official by the director himself.

Sources have stated that she has completed her portions of acting in Bairavaa and she will start acting with Suriya in Thaana Serndha Kootam up next. It was stated that the Telugu movie shooting begins from January. Keep watching for more updates about the movie.

A tribute to Crazy Mohan: Emperor of comedy...

Kajal Aggarwal in the good books of all...