Earlier Dhanush has acted in Velayilla Pattadhaari (VIP) and the movie was a successful hit movie and has received positive accolades from many. The movie had focused on an unemployed youth who struggles in life and at last gets a job. He faces many challenges and overcomes it finally. Presently it was stated that Superstar Rajinikanth’s second daughter Soundarya has said that she will produce the movie’s Part II. 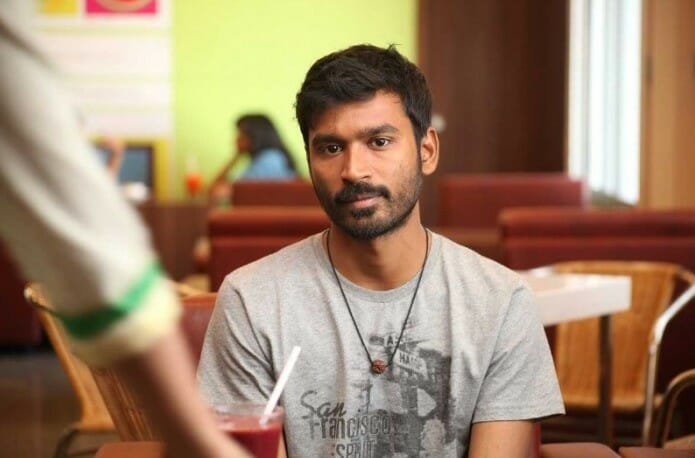 The news has reached Dhanush’s ears and he was shocked to hear it. Soundarya is Aishwarya Dhanush’s younger sister. The news has become viral and the actor felt very bad about it.