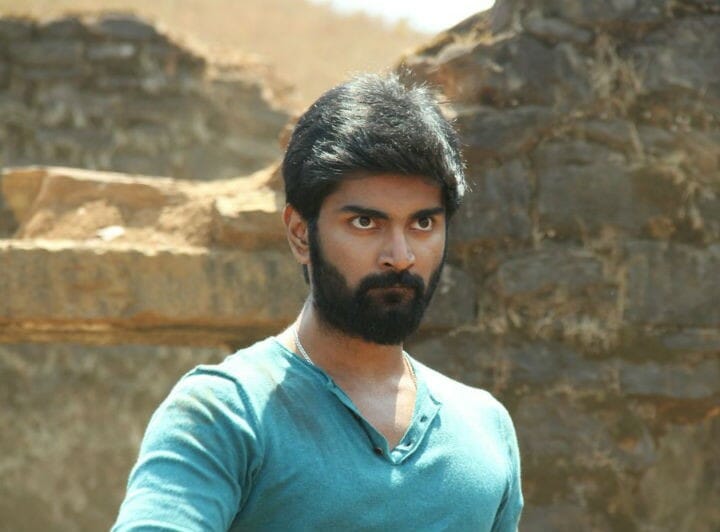 This movie is an action comedy, and Yuvan Shankar Raja has composed music for the movie, with Gopi Amarnath handling cinematography.While Semma botha aagathey was expected to be a big break for Atharva not just as an actor but also as a producer, the movie has got him into trouble. Sema botha aagathey theatricals were purchased by Etcetra films which had produced the dud Thilagar earlier.

However, a day prior to the release, the distributors had not received the expected money, with a deficit of 75 lakhs. Since the makers were unable to gather such a huge amount, the movie was not released on time. Atharva, who was upset and angry with the proceedings. had switched off his mobile and went unreachable. Finally, however the movie found a release by friday evening. thanks to the involvement and help of producers council, though Atharva had lost the openings that could have come with the first two shows.