Asuravadham is an action based revenge thriller, directed by Maruthupandi who had previously directed the Bobby Simha starrer Chennai Ungalai Anbudan Varaverkirathu, and stars rural hero Sasikumar and Nandhita Swetha in lead roles, alongside Vasumitra, Sreejith Ravi. Asuravadham was released last week in more than 366 centres in Tamilnadu. 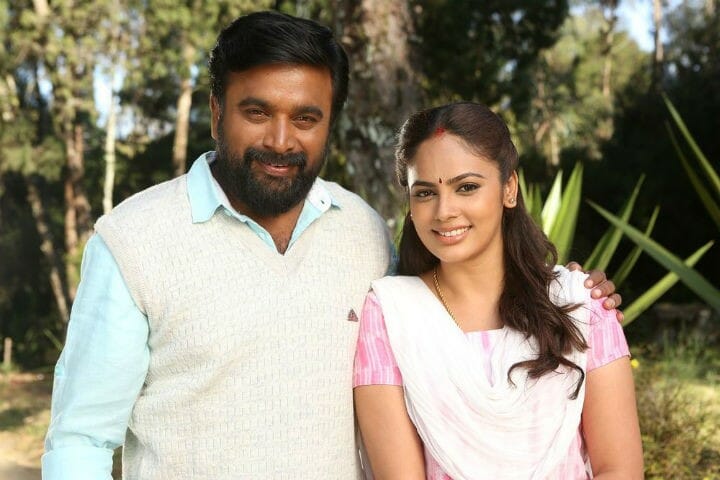 Asuravadham, bankrolled by 7 screen studios, and has cinematography by SR Kathir. This movie had released after numerous flops delivered by Sasikumar. Sasikumar had been pinning all his hopes on Asuravadham, However since the movie was a regular revenge fare, Asuravadham has not been receiving favor and support from the audience.

Besides it has been rumored that Sasikumar had not let Maruthupandi direct the movie with full freedom, and that he had made his friend, cinematographer SR Kathir to direct almost half of the movie. With such a scenario happening behind the scenes, Maruthu pandi was reportedly unable to handle the project, and as the movie was not made as per the script only, it is heading to a disaster, say the technicians associated with the film.