As Spyder is gearing up for its release, Mahesh Babu made an emphatic speech about shooting it in two different languages, at a pre-release event held for the film. 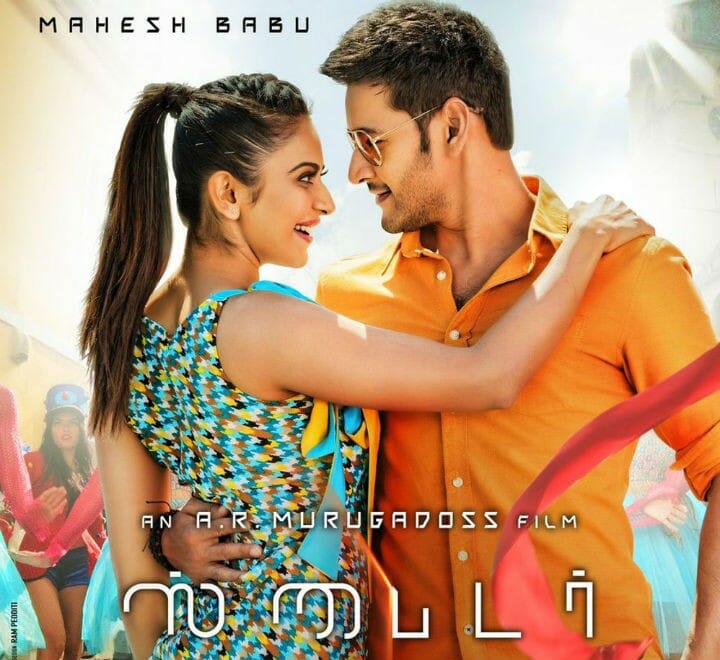 The Tollywood superstar said, “I am proud of my team today. I have been waiting for this day for almost one and a half years. It was an honour working with AR Murugadoss Sir. Making a bilingual film is not a joke. You take five to six turns to get a shot done and then you have to repeat it again for the other language. It is like making two films back -to-back. It’s so difficult to maintain the energy in the set, only great directors can do that. I am a huge fan of his work. We all wanted to make a movie which will stun the audience, but, even I was stunned by the film while dubbing for it.”

Babu adds, “When I sign a film, I put my life into it and work to my full potential. The director of the film is equal to god for me. You (fans) guys have been amazing; I will always try and make better films for you. I think this would be the biggest film of my career and I want you to come and see it on September 28.”