Vijay Sethupathi can never be kept away from news as he is one of the busiest actors in the Tamil cinema industry. It is a known news that the actor has teamed up again with the National award winning film maker S. P. Jhananathan after Purampokku Engira Podhuvudamai for a social drama titled as Laabam. Actress and singer Shruti Hassan is set to play the female lead role in the drama. Now we have an interesting addition to the casting unit of the film. 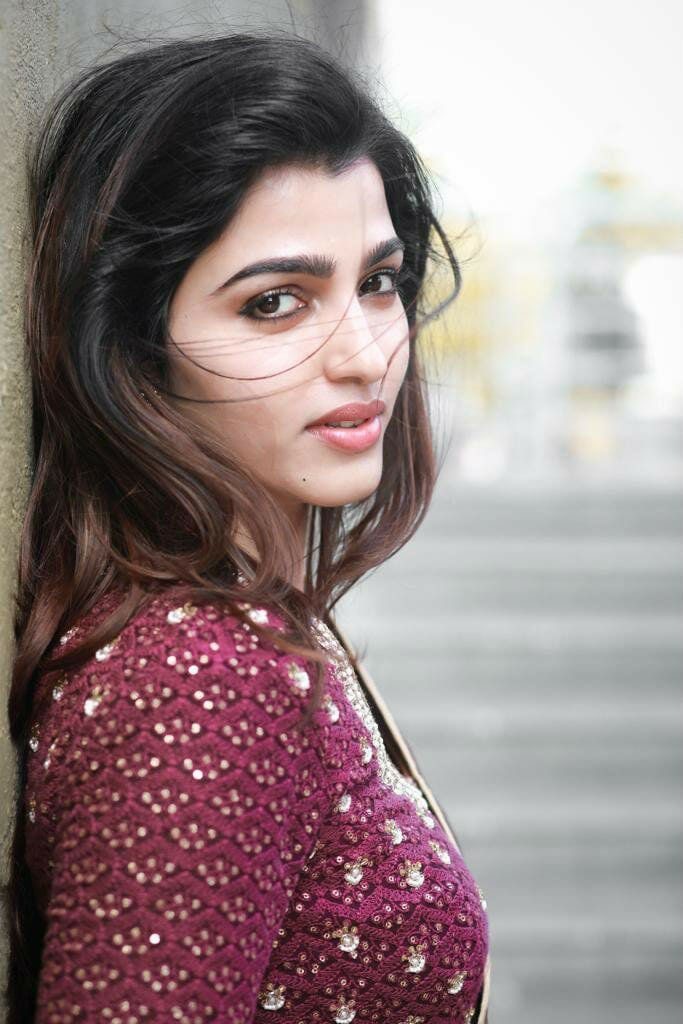 The entertainer went on floors in the month of May and the unit is half way through their third schedule. Now we have reports that the production unit has roped in actress Sai Dhansika to portray a pivotal role in the film. The actress has talked to a leading daily about her inclusion in the movie, “I got a call from director Jhananathan sir enquiring that whether I would be interested to do an important role in Laabam. Though I immediately jumped in, he first wanted me to hear out my entire portion to understand the character sketch. The duration or the importance of the role does not matter to me as he is like a guru to me. He is a film maker who depends only on the story. Hence, there will be no dummy characters in his film. I have worked with him in the beginning of my career in Peranmai. I learned quite a lot under his direction. He is a great mentor. It feels good to work with him again. I have already shot for two days for the venture.”

The film is said to be about the struggle of a farmer and the brave things that he does in order to save his agricultural land. Vijay Sethupathi is said to don the role of a rebel farmer in the film. Telugu star actor Jagapathi Babu is set to play the antagonist role while Madras fame actor Kalaiyarasan is said to essay a pivotal role in the movie. The motion picture is bankrolled by director Arumuga Kumar under the banner 7C Entertaiment. The musical instruments for the venture will be handled by musician D. Imman. The cinematography department of the flick is handed over to Ramji while Anthony will be trimming the project.

On the professional front, the actor is waiting for the release of his next action drama Sanga Thamizhan directed by Vijay Chandar. The actor is also set to make his debut in Tollywood this year in the historical project Sye Raa Narasimha Reddy alongside Chireenjeevi. Apart from these movies, the actor has Kadaisi Vivasayi, Maamanithan, Uppena and Idam Porul Yaeval in his pipeline. On the other hand, Shruti Hassan has not yet had the opportunity to sign a single film after Singam 3. The actress is said to have high hopes on this social drama. We will have to wait to see whether this movie gives the much needed fillip to the career of the Puli star.

Yogi Babu’s next with Anjali gets a Bigg Boss contestant...