The upcoming film that is directed by Gautham Vasudev Menon which was supposed to release quite after some time has already neared its completion. The film is titled under the name Enai Nokki Paayum Thotta and the leading man in the film is none other than Dhanush. Some secret sources say that they are supposed to wind up their shooting by today. Some sources even say that Rana Daggubati has a very important role to play in the film. Talking about the actresses in the film we have to say that the role of Lekha is played by Megha Akash in the film. 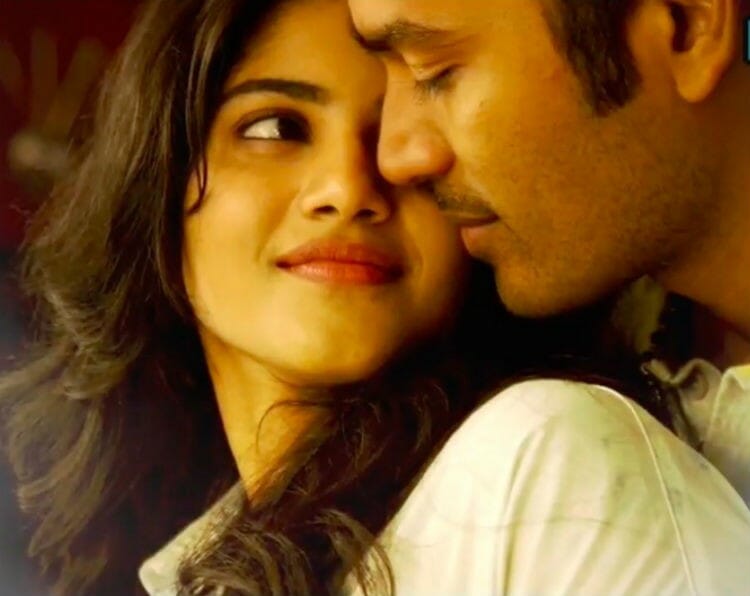 It was in the last December that the fifty-five-second teaser of the film was released and the trailer was having everything possible in the film such as romance, suspense, thrill, action and some innovative punchlines that had given an adrenaline rush to all the audience. It is quite a known fact that directed the film but it is also him who has directed the film and the person who has controlled the camera is Jomon T John and all the editing has been completed in a superb way by none other than Anthony. This fact is also worth mentioning that the film has been bankrolled by Escape Artists Motion Pictures and also by Gautham’s Ondraga Entertainment.