Adult comedies are very much on trend and there have been reports that Gautham Karthik along with director Santhosh P Jayakumar is going to appear on the big screens with yet another adult comedy. The leading lady is none other than the meaty actress and Server Sundaram fame Vaibhavi Shandilya. If it isn’t enough for the audience then the other news that is worth mentioning is that actor Karunakaran and actor John Vijay will also be seen playing other important roles in the film. When asked straight from the horse’s mouth we got to know that John Vijay plays the role of a Buddhist monk in the film and that the outdoor shoot sequences have been shot at Bangkok. The actor also confesses that the script is very fresh and young and is also very appealing. 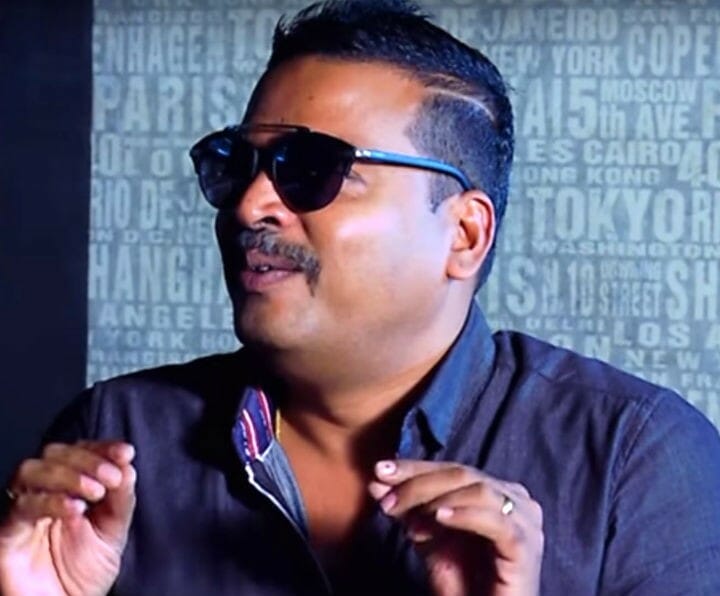 Actress Pia Bajpai is about to Shave Her Head