Actor Shantanu, son of famous Tamil director and actor K. Bhagyaraj. He is debuted as the lead actor in the film Sakkarakatti which flopped in box office even though he is a skilled actor and dancer. He is struggling hard to set stardom for him in the industry.

Recently shanthanu got married to VJ Keerthi, who hosts the successful dance reality show “Maanada Mayilada” and a talent hunt show “Naalaya Iyakunar”. After which it seems that he is acting in nameless movie. 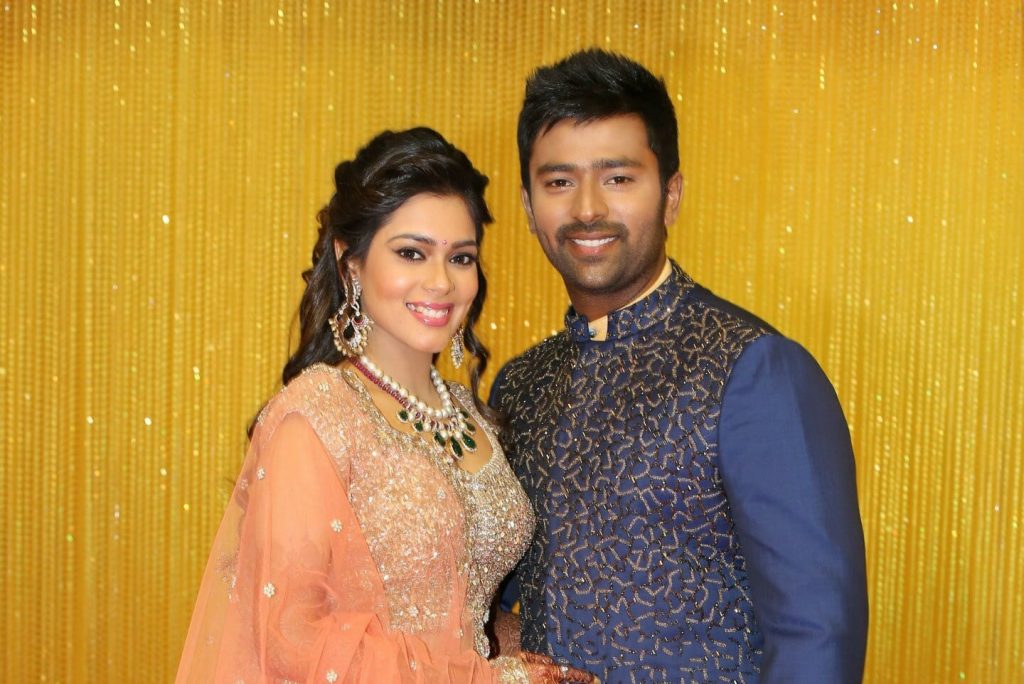 During the film shooting he performed a risky fight screen without a dupe in which he had heavily injured his head. And now he has informed that he is fine. Right now the shooting is stationed and Doctors have adviced him to take rest for about two weeks. He will join the sets after getting back to normalcy.