After ‘Thani Oruvan’ and ‘Boologam’ success, Jayam Ravi is now starring in Miruthan and Lakshmi Menon is also doing lead actress role. Jayam Ravi is known for acting in different story-lines this time the story is based on Zombies. 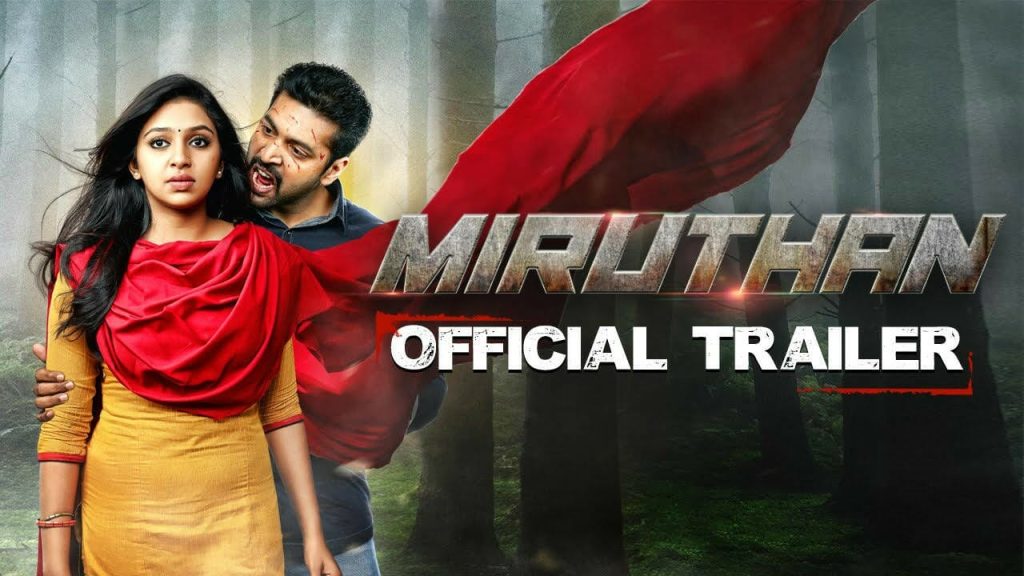 Earlier trailer of the movie got released which got positive response from audience as it is first ever Tamil movie based on Zombie storyline. The trailer is on par with Hollywood Zombie movies which is well supported by D Imman Background score. The Cinematography is done by S Venkatesh. Naaigal Jaakirathai movie fame director Shakthi Soundar Rajan is directing this film.

The team is planning to complete the censor formalities by last week of this month and the team is targetting for a release by February 12th. Already few biggies are looking for the same release date. Let’s wait for an official confirmation regarding the release date.