The squad of director and actor Venkat Prabhu is quite popular in the K town and it is a dream of every young actors to get an in, to the squad. The team together has delivered five films Chennai 28 and its sequel, Goa, Saroja, and including the block buster film Mankatha. Every single flick has gone on to taste commercial success and not just that they have made a brand for themselves among the youth in the state. Actor Vaibhav is known to be a very important player of the posse and recently the actor confessing to have had a fight with the director has created a buzz in Kollywood. 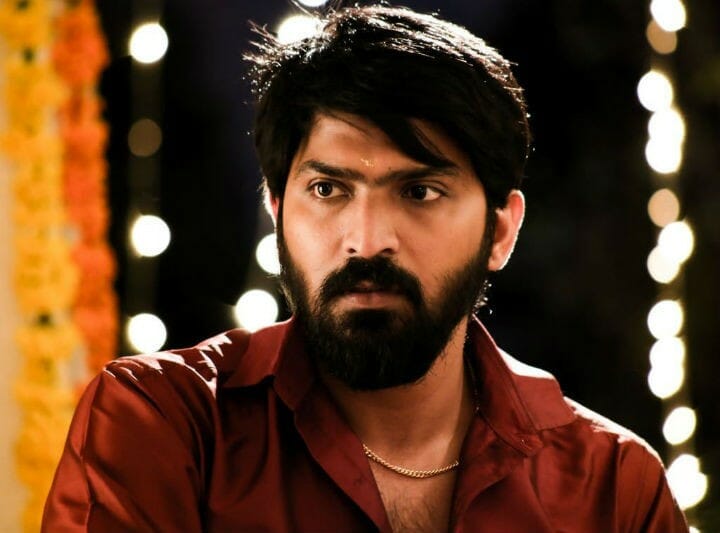 Actor Vaibhav who was last seen on screens in the film Meyaatha Maan is currently busy shooting for his yet to be titled flick under the directorial of S. G. Charles. Director and actor Venkat Prabhu is playing the baddie in the film where he will be seen donning the khaki. The film is bankrolled by one of the members of their gang, Nitin Sathyaa under his banner Shvedh group. Television actress Vani Bhojan will be playing the female lead in the film, while actress Poorna and Eshwar Rao will be seen in pivotal roles.

Recently, speaking about the project, actor Vaibhav has opened up about his clash with his mate Venkat Prabhu and also stated that is was hard to share screen space with him. Pointing to a clash that the duo had off screen, the actor stated that it was quite easy for them to bring on right emotions when the on screen characters went against each other. The actor also revealed that, “The ego clash between our characters is the crux of the film. Our recent fight made it quite easy for us to depict our characters. The director who was not aware of our off screen fight was impressed with our performances,” concluded the actor. The actor was also quick to add that they have now sorted out the differences.

Since both the actors will be seen in khaki, we guess the plot will be based on a power tussle between a dirty cop and righteous cop. We will have to wait to see how the real life chemistry between them has worked out on screen. The music for the film will be composed by music director Arrol Correli, while the cinematography for the film will be performed by Santhanam Sekar.

On the work front, it will be Party for director Venkat Prabhu that is waiting to see the day light. The director is also busy with the pre production works of his next directorial Maanadu which will have actor Simbu in the lead role. The project will be bankrolled by Suresh Kamatchi.

On the other hand, the actor is gearing up for the release of his film R. K. Nagar which is currently under financial issues. Apart from this the actor has Kaatteri in his kitty which will be directed by P. S. Vinod.

Audience wait in eagerness as Priyadarshan launches the...