Super Star Rajinikanth who recently featured in ‘Kaala‘ was seen with salt and pepper hairstyle. He was seen in similar get up in ‘Kabali’ too. Now, he is all set to work under Karthik Subbaraj direction for his next. 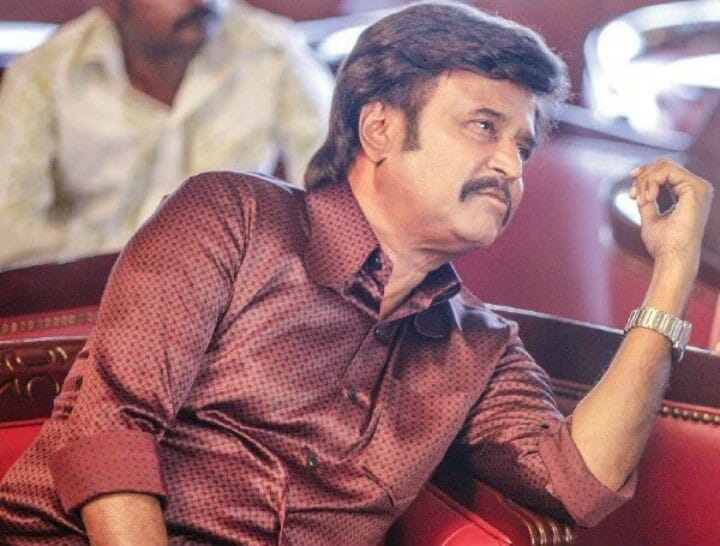 In this movie, Rajini gets back to his olden days with black hair getup. Rajini will be seen as a social warrior in this movie and Simran is expected to be part of the project. The movie also features Megha Akash in a crucial role.

Is Sai Pallavi set to become second wife of Kollywood...