As the release date of India’s first space film, Tik Tik Tik, approaches, the actors can’t contain their excitement. It is a fantastic achievement and they are particularly aware of that. The latest cast member to speak about it is Vincent Asokan, who obviously plays an astronaut in the film. 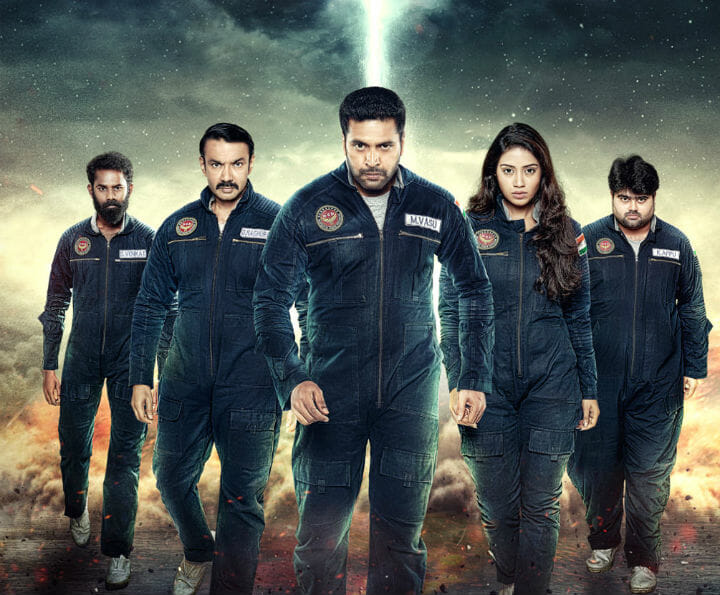 “I am part of the astronaut team that heads to space. For someone who was been part of the film, watching the trailer itself was a different experience for me. The team has put in a lot of effort. Almost 60 per cent of the film showcases what happens in space. So, we had to have that kind of set and equipment to make sure the movie looks convincing. We have tried and shown the zero gravity atmosphere inside the spaceship and the latest technology that goes into all of this. I think there was nothing lacking in the film,” says Asokan.

About how he prepared for the character, Asokan said, “Hollywood has several space movies. So, it was not too difficult to get reference material for my role. It took about a week to get used to the suit and acting in space. Initially, I was quite nervous because we have to convince the audience that we are astronauts, but we have given it our best.”