Fahadh Faasil who was last seen in Velaikkaran in Tamil and in a national award-winning performance in Malayalam in Thondimuthalum Driksakshiyum and in Take off will next be seen in Varathan. The movie directed by stylish director Amal Neerad got released recently as Moharram special.

The movie was earlier supposed to be an Onam release but was delayed due to the heavy rains and floods in Kerala. Amal Neerad had earlier directed Fahadh Faasil in the stylish period entertainer Ayobinte Pusthakam, which was a commercial success. 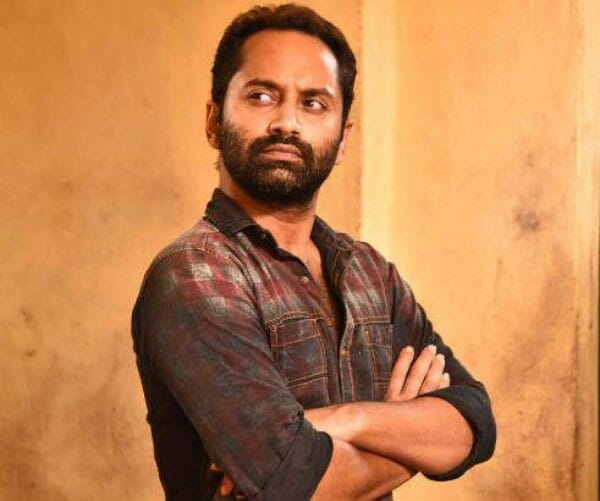 Varathan is about a couple caught in a mysterious environment and is about deep sea diving. The movie has Fahadh Faasil paired with mayaanadhi and Njandugalude Naatil Oridavela fame Aishwarya Lakshmi, and it is expected that after a dull phase this movie might bring some success at Malayalam box office.

Meanwhile, the actor is now upset as he missed acting in Maniratnam’s ‘Chekka Chivantha Vaanam’. The movie which got released yesterday has opened to the positive word of mouth and is getting huge praises and accolades from all quarters.

Fahad Fazil was roped initially to do the role of Thyagu and later as he denied it, the role went to Arun Vijay. Now, as he is getting more praises Fahad is quite upset and feeling bad.

Vijay’s Father Opens Up On Why Beast Is Getting Negative...