It was initially expected that the Tamil teaser only will get more views and records but it is actually the Hindi teaser that has been making records. This is totally attributed to Akshay Kumar and now people would know why Akshay was cast, Akshay will be celebrated if the movie becomes a blockbuster in Hindi version. 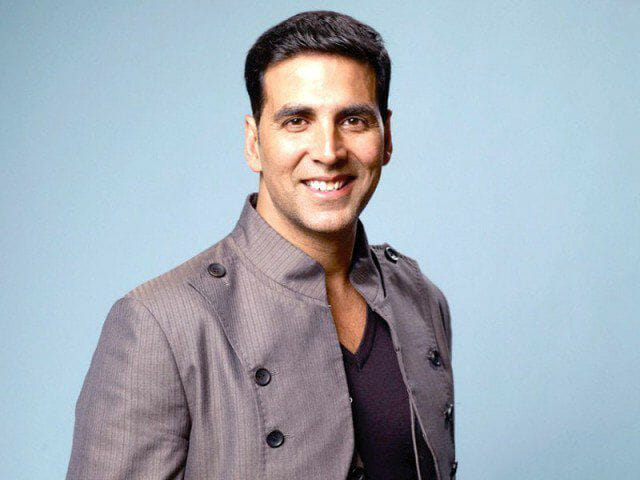 In Hindi version even with Akshay coming just for a minute, the teaser had hot more than 3 crore views, all for Akshay. This proves that he is the key to 2,0 success in Bollywood.

The actor is happy as the movie is getting a tremendous response from all quarters. Karan Johar who earlier released ‘Baahubali’ in Hindi is now doing the same for Rajini’s ‘2.O’.