When people do something, there is always a reason behind it. Everyone is aware of the fact that actor Ajith is one such person who likes to avoid any public events or even public appearances. But this time his not appearing in an event was not normal at all. The ‘Natchathira Vizha festival 2018, which was held at the National Stadium in Bukit Jalil, which is a suburb of Kuala Lumpur, evidenced the appearance of pioneer actors such as Rajinikanth and Kamal Haasan. But while these superstars attended the event, actor Ajith chose not to show his face. But this time not because of his introvert nature but for a reason grave enough. 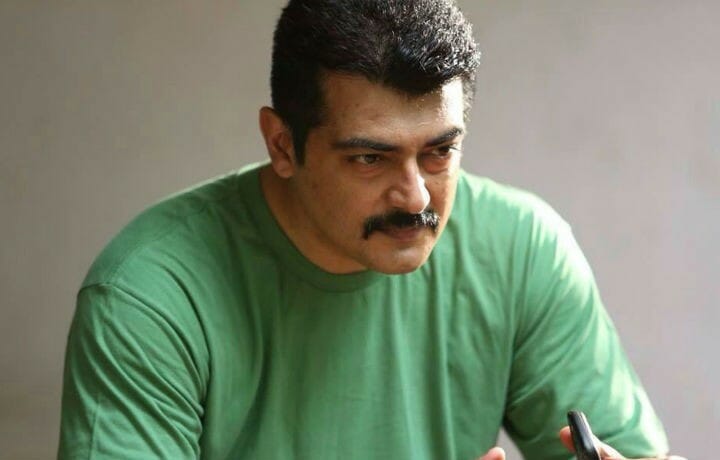 When the actor was asked questions about his decision and the bold step, he clearly confessed that he was not at all pleased with the idea or decision of collecting funds from the Tamil people living in Malaysia for the construction of Nadigar Sangam building. S.Ve. Shekar, a senior actor of the industry who had resigned from his trustee post in Nadigar Sangam stated that Ajith said that arranging a star-studded night for collecting money is baseless because according to him, he was fooling all his fans who have respected him and given him the love over all these years.