There has been a lot of buzz lately about the dwindling situation that the whole cast and crew and especially the director of the film ‘Saamy Square’ had to face. Actress Trisha was the one to boldly declare her opinion and tweet that she is walking out of the film due to some grave creative differences. Well, this news was considered final unless there was a ‘counter news’. It was in a popular website that an article came out which stated that Trisha is back in the sets of the same film and is playing the lead role. This was the news which took her fans aback. 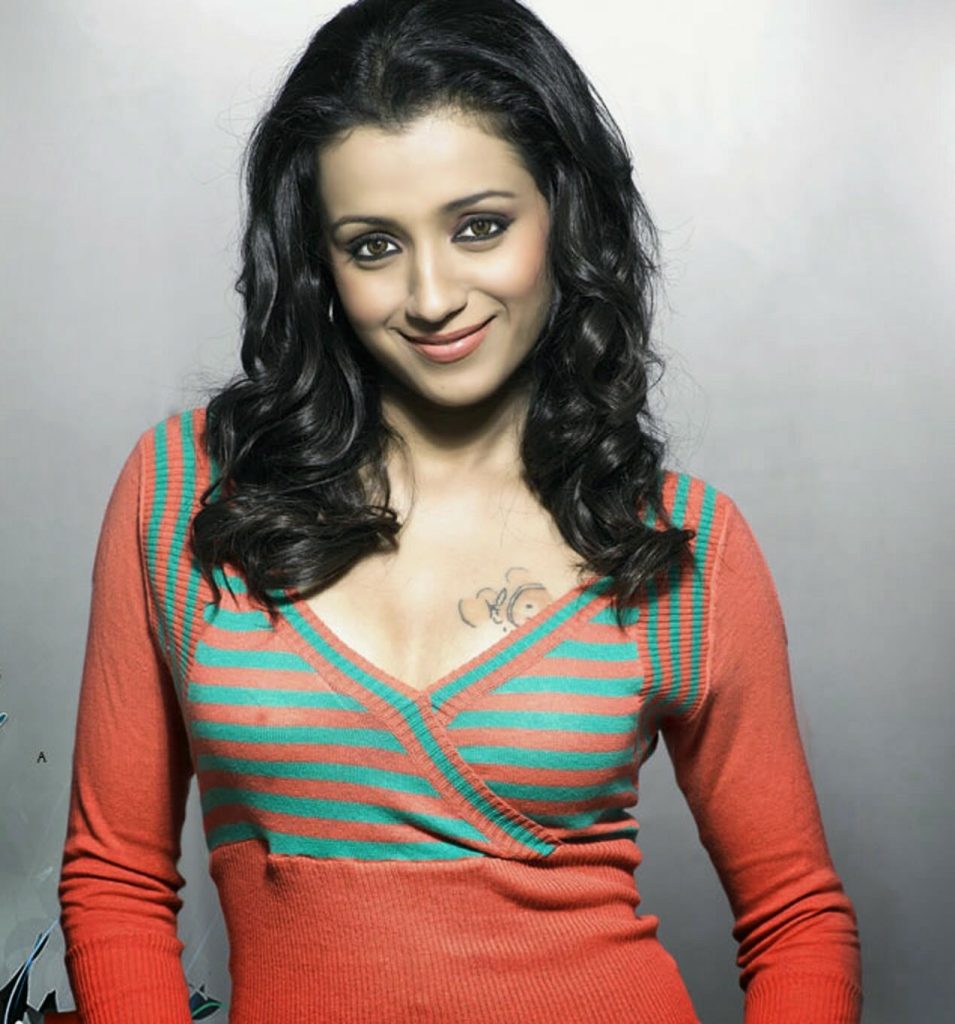 However, it was later clarified that she had to get back to the film otherwise the producer council had stated a condition of paying a huge sum of money as compensation. The Producer council further stated that her role in the film is crucial and substantial so finally Trisha had to agree to the proposal of acting in the sequel. Later there was another incident that raised some eyebrows. The producer of the film, Shibu Tameen, tweeted  that he had never opened up anything regarding this particular topic to any media house. Well, there are definitely a lot of confusions to be cleared.

Zombie teaser: Yogi Babu and Yashika Aannand battle with the...