‘I was begging for the role:’ Vijay Sethupathi on winning best actor award for Super Deluxe

Undoubtedly actor Vijay Sethupathi is one of the best actors of Indian cinema and now the actor’s name has got in to the international arena. In the recently held Indian Film Festival of Melbourne 2019, the Soodhu Kaavum star has bagged the best actor award for his role as Shilpa in the critically acclaimed life drama Super Deluxe which hit the screens under the directorial of Thiagarajan Kumararaja. The intense life drama opened up to rave reviews from the critics as well as enjoyed a good reception among the audience. The film festival brought dashing Bollywood actor Shah Rukh Khan, Karan Johar, Tabu, Arjun Kapoor, Zoya Akhtar and many other stars under one roof. 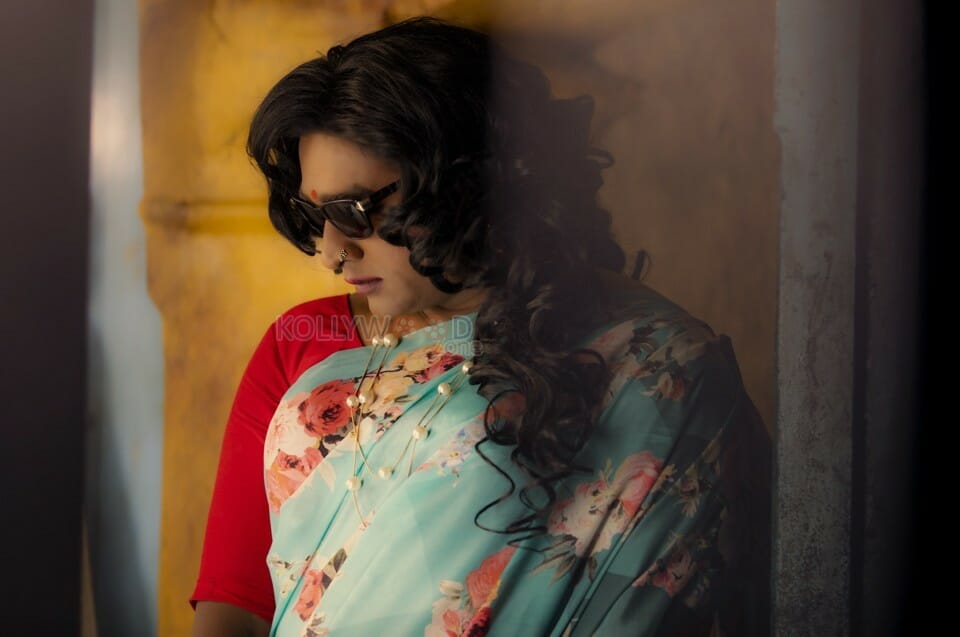 The actor was full of smiles and seemed very blissful to have bagged the best actor award for this character. After the big win the actor expressed his happiness and opened up about how he worked hard to get in to the character of Shilpa. Speaking about being in Australia, the actor said, “This is the first time I am in Melbourne, Australia and I am so happy to be getting an award for the film.” Expressing his gratitude for the director, the actor said, “I can’t thank my director and Mitu enough.” Speaking further he stated that he literally begged for the role from the moment he heard it, “I was begging for the role when the director narrated it to me. I had no idea how to even go about it but I was so interested by the part.” Speaking of how he approaches his characters, the actor stated, “I am kind of actor who doesn’t do much homework. I don’t prepare much so I would go to the set and let spontaneity take over.”

Speaking about how he managed to pull off Shilpa’s character, the actor said, “My first shot took 50 – 60 takes because I couldn’t find that character in me. My EP bailed me out – she taught me how to stand like a woman, behave like a woman, and get her mannerisms. The character of Shilpa has been a huge learning lesson for me,” concluded the actor. The actor seemed to be in an ecstatic mood and is expected to be in the mood for a while even after returning home, why not when you add an international accolade to your award collection.

On the professional front, the actor who was last seen on screens in Sindhubaadh will next be seen on screens in the action entertainer Sanga Thamizhan which is directed by Vijay Chandar in which he has shared the screen space with Raashi Khanna and Nivetha Pethuraj. The actor is currently shooting for his next social drama Laabam under the direction of S. P. Jananathan and also for Kadaisi Vivasayi directed by M. Manikandan. Apart from these ventures, the actor has Maamanithan which will be directed by Seenu Ramasamy, and an untitled project with debutant story teller Venkata Krishna Roghanth in his Kitty.