Kollywood industry’s actor Jayam Ravi and Hansika Motwani have paired for the third time through the movie which is titled as Bogan. The movie’s final stage of work is going on and the release date is announced. 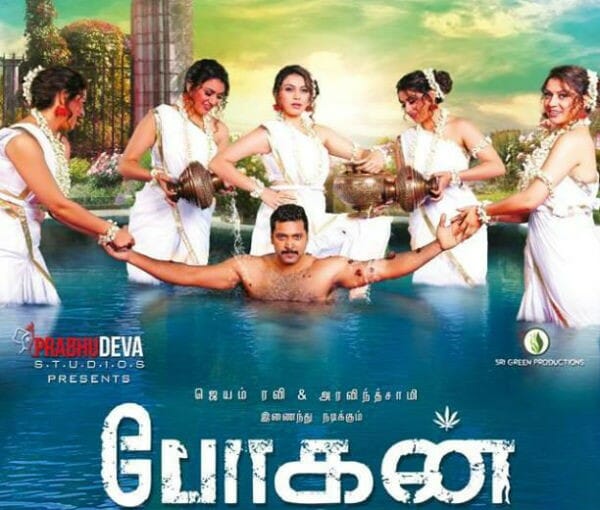 Last year Jayam Ravi has acted in Miruthan and after the success of the movie, his next movie is Bogan. The teammates have declared the release date yesterday evening. Bogan is directed by Romeo Juliet fame director Lakshman.

D Imman had composed the music and Prabhu Deva’s Studio Company has made the production. Actors like Aravind Swami, VTV Ganesh, Aadugalam Naren and Ashwin have acted in Supporting roles in the movie.